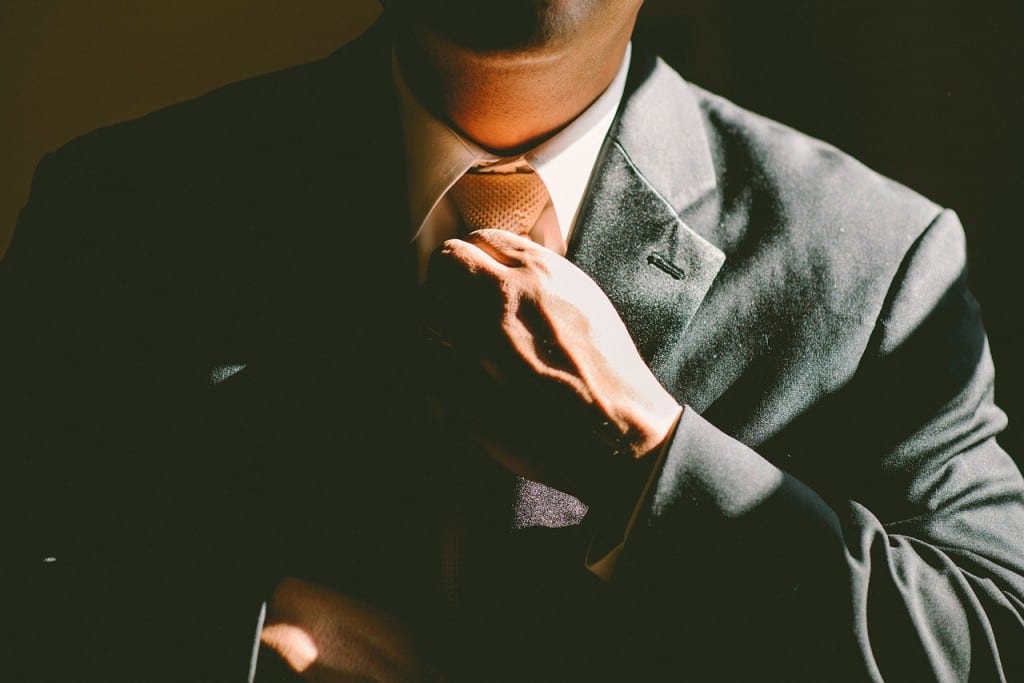 The handling of evidence in national and local policy making: a case study of alcohol industry actor strategies regarding data on on-premise trading hours and violence in Norway

Effective alcohol policy measures conflict with the interests of the alcohol industry. In this study the researchers addressed how various alcohol industry actors in Norway have responded to research findings and police data relating to the possible impacts of changes in on-premise trading hours on violent offending.

A content analysis of documents was undertaken. The documents comprised

Alcohol industry actors employed a range of strategies to shape the use of evidence regarding on-premise trading hours and violence. Nationally, the relevance of the international research literature was questioned before the publication of an unfavourable national study which was criticized directly. This led to commissioned attacks on the findings, constructing what were claimed to be disagreements between experts, emphasis on the complexity of violence and the role of confounding variables, and deflecting attention to alternative interventions.

The handling of evidence at the local level was importantly different, where different industry actors and forms of evidence, notably police data, were involved in debates.

Alcohol industry actors employed a range of strategies to shape the use of the various types of evidence on on-premise trading hours and violence to advance their own interests. The particular strategies and arguments changed over time as new data and research became available, and also varied between the national and the local levels and by categories of industry actors. There is a need to better understand how the handling of different forms of evidence is accommodated within the political strategies of a range of industry actors in respect of particular policy issues and forms of evidence, at different levels of policy making and in varying policy contexts.