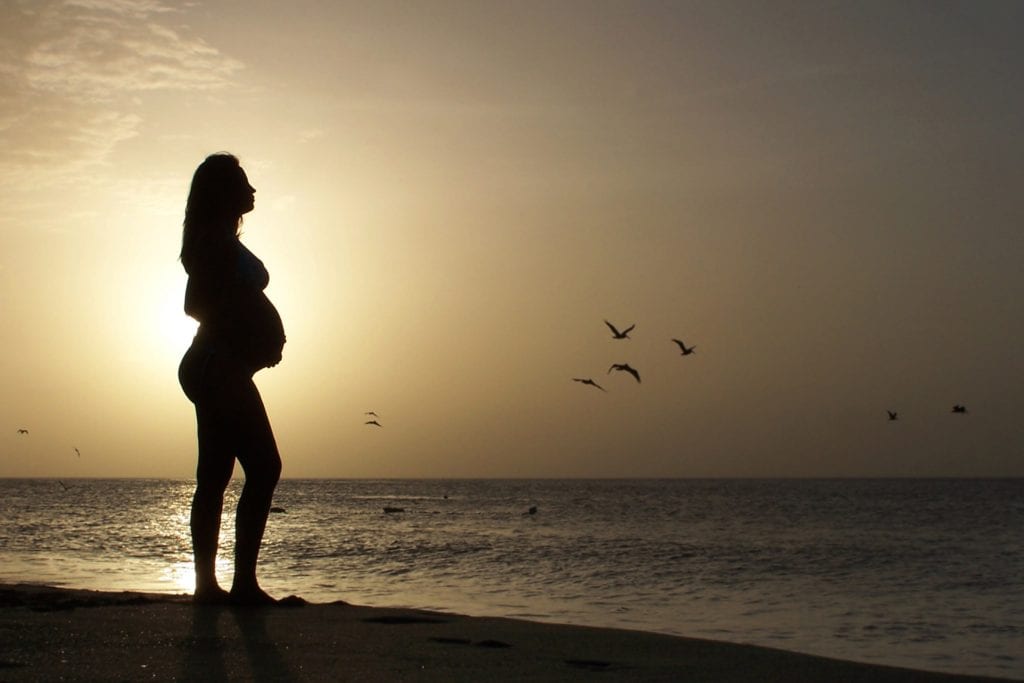 Are Personality Traits Associated with Smoking and Alcohol Use Prior to and during Pregnancy?

This study analyzed data from a geographically diverse sample of 603 pregnant women, aged 18 years and older, who provided information regarding their smoking and alcohol consumption habits before and during pregnancy. The study compared women who consumed alcohol or smoked cigarettes before pregnancy with women who quit or continued smoking or consuming alcohol during pregnancy. Associations between personality and maladaptive behaviors prior to and during pregnancy were modeled using logistic regression.

The study revealed that women who scored high on openness to experience were significantly more likely to continue alcohol consumption during pregnancy (OR = 1.07, 95% CI 1.01, 1.14, p = .02). This association was maintained after adjusting for potential confounds.

This study demonstrated a significant relationship between personality traits and women’s likelihood of continued alcohol consumption prior to and during pregnancy. Understanding personality-based determinants of health-detrimental behavior is important in order to design interventions that aim at decreasing rates of maladaptive health behaviors among pregnant women.