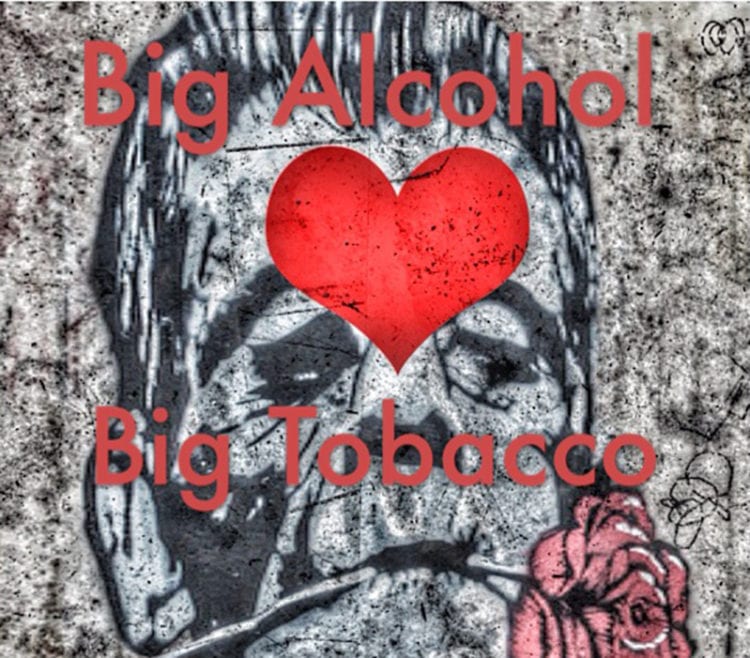 Reassessing policy paradigms: A comparison of the global tobacco and alcohol industries

Tobacco is widely considered to be a uniquely harmful product for human health. Since the mid-1990s, the strategies of transnational tobacco corporations to undermine effective tobacco control policy has been extensively documented through internal industry documents. Consequently, the sale, use and marketing of tobacco products are subject to extensive regulation and formal measures to exclude the industry from policy-making have been adopted in the Framework Convention on Tobacco Control.

In contrast to tobacco, alcohol is subject to less stringent forms of regulation, and the alcohol industry continues to play a central role in policy-making in many countries and at the global level. This article examines whether there is a sufficient rationale for such different regulatory approaches, through a comparative analysis of the political economy of the tobacco and alcohol industries including the structure of the industries, and the market and political strategies they pursue.

Despite some important differences, the extensive similarities which exist between the tobacco and alcohol industries in terms of market structure and strategy, and political strategy, call into question the rationale for both the relatively weak regulatory approach taken towards alcohol, and the continued participation of alcohol corporations in policy-making processes.