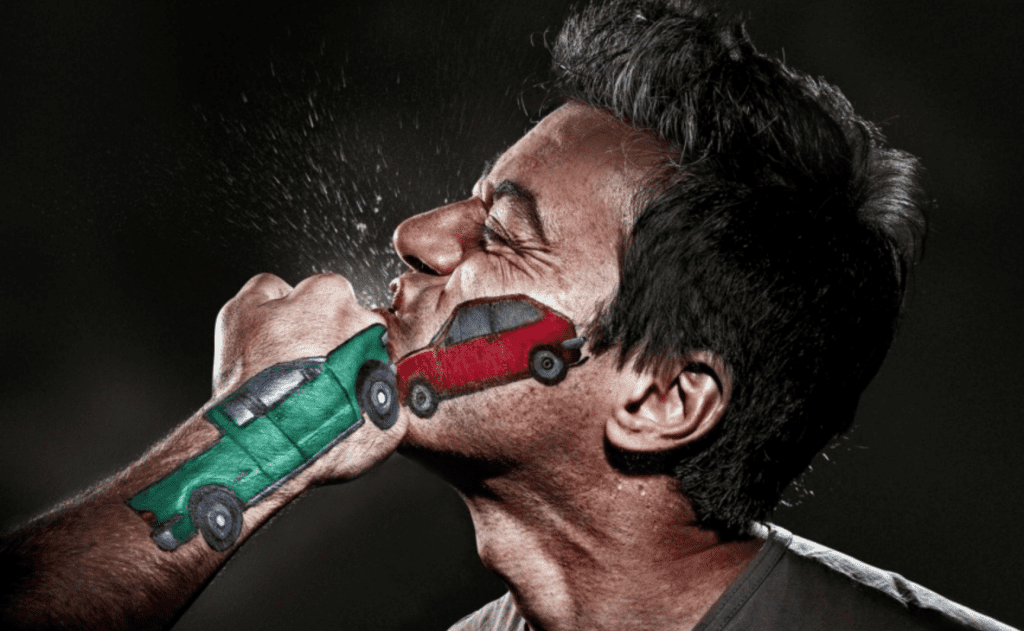 What is known on the subject

What the study adds

The researchers found that >1 in 4 motor vehicle crash fatalities among children, adolescents, and young adults <21 years old were alcohol related and that stronger alcohol policy environments appeared protective for both drivers and passengers regardless of age and sex.

Motor vehicle crashes (MVCs) are a leading cause of death among young people in the United States.

The researchers examined the relationship between states’ alcohol policy environments and alcohol-related MVC fatalities among children, adolescents, and young adults under the minimum legal age of 21 years.

The researchers used the Alcohol Policy Scale (APS), an assessment of 29 alcohol policies across 50 states and Washington, DC, developed with the assistance of an interdisciplinary Delphi panel. Using the Fatality Analysis Reporting System, the researchers examined APS scores in relation to fatalities of people ≤20 years old from 2000 to 2013 occurring in crashes in which ≥1 involved driver had a blood alcohol content ≥0.08%.

Logistic regression was used with a 1-year lag between policies and MVC fatalities and adjusted for potential confounders.

More restrictive alcohol policies are associated with reduced alcohol-related MVC mortality among young people. Studies should scrutinize the relationship between policies and fatalities to highlight mechanisms.