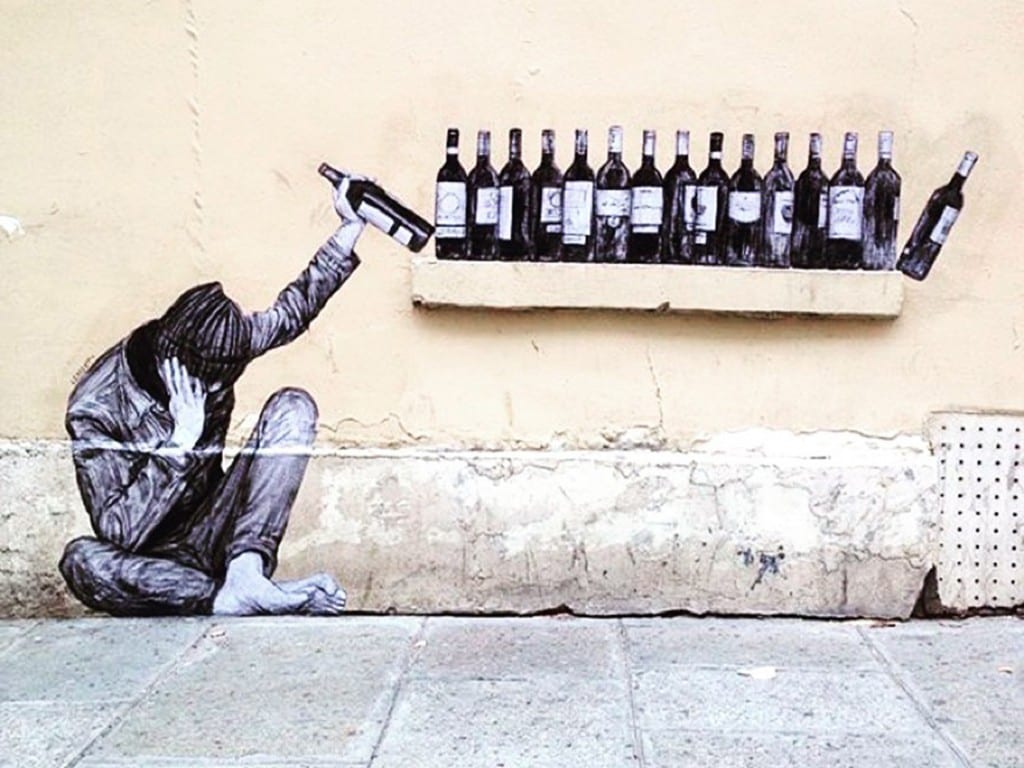 US County-Level Trends in Mortality Rates for Major Causes of Death, 1980-2014

Novel study examines mortality in over 3,100 US counties, revealing substantial geographic differences among many causes of death. The study examines deaths in 21 cause groups, ranging from Non-communicable diseases (NCDs) like diabetes to infectious diseases, such as HIV/AIDS and tuberculosis, to accidents, including traffic fatalities. It explores mortality rates and how they have changed in every US county between 1980 and 2014, creating the most comprehensive view to date of causes of mortality in the United States.

How do levels and trends in cause-specific mortality rates for 21 major causes of death vary by county within the United States?

This method for estimating county-level cause-specific mortality rates has the potential to provide new insights into how mortality from different causes varies geographically in the United States.

In this analysis of US cause-specific county-level mortality rates from 1980 through 2014, there were large between-county differences for every cause of death, although geographic patterns varied substantially by cause of death. The approach to county-level analyses with small area models used in this study has the potential to provide novel insights into US disease-specific mortality time trends and their differences across geographic regions.