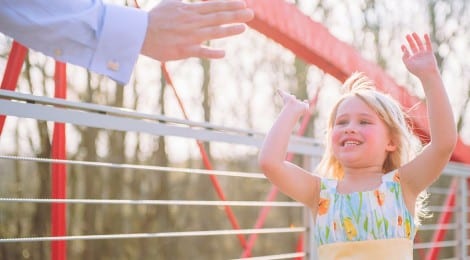 In the United Kingdom supermarket sales of alcohol have plummeted in January as more people than ever before are taking part in ‘Dry January’ campaign. Last year in the UK, an average of almost £1 in every £10 spent in supermarkets was spent on alcohol. However, so far this year this ratio has dropped to just 46p. At the same time, overall sales of drinks for the first two weeks of January are well above the monthly average of drinks sales in 2015…