A new government investigation recommends “Alkoglass” (Swedish: alcohol-infused popsicles) to be sold in the alcohol retail monopoly (Systembolaget) like all other alcohol products, as opposed to normal supermarkets…

A new government investigation recommends “Alkoglass” (Swedish: alcohol-infused popsicles) to be sold in the alcohol retail monopoly (Systembolaget) like all other alcohol products, as opposed to normal supermarkets.

Alcohol-infused popsicles started appearing two summers ago and became a pervasive appearance last year, with producers and retailers apparently using a loophole in the Swedish alcohol law that is not regulating alcohol in other aggregate states than liquid.

Members of the Swedish IOGT-NTO movement started calling and writing retailers once they noticed these products in local shops. Some supermarkets reacted and pulled the product. Others did not and advertising for alcohol-popsicles began to mushroom in public space across Sweden. 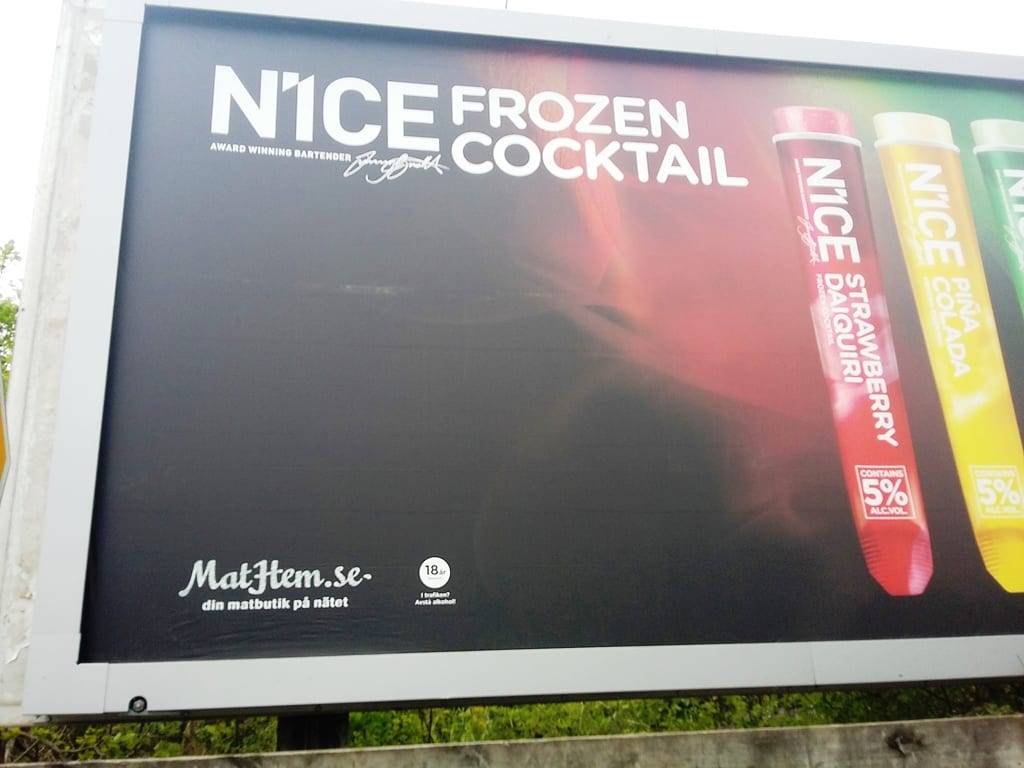 The problem with these popsicles is not just that they make alcohol more available by evading the government-mandated retail monopoly, but also that they seem to be (deliberately) attractive to children and youth.

Mystery shopping conducted by members of UNF, the Swedish Youth Temperance Association of the IOGT-NTO movement, clearly showed that minors were able to purchase these product in supermarkets, despite their high alcohol content. Alco-popsicles contain 5% of alcohol. 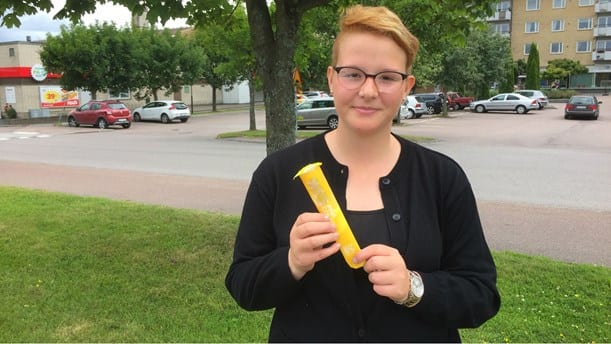 Therefore, IOGT-NTO mounted an advocacy campaign on local ground and on the national level throughout the summer, and continuing all the way to the summer 2017. Last summer, IOGT-NTO quickly launched a petition that rapidly gathered 3000 signatures of support for stopping alcohol-popsicles.

The launch of the government investigation into the matter was a first success. This partial recommendation is another victory.

The President of IOGT-NTO Johnny Mostacero feels encouraged by the first results of the government investigation:

For us, this is a victory. What we accomplished at Almedalen last summer with the petition has created pressure on the government; and the meeting we had with ICA lead to their public statement and discontinuation of alcohol-popsicles.

I think it’s very good that they finally start treating alcohol-popsicles as the product it is: a frozen alcohol drink. That means Systembolaget should be responsible for selling it.

I also think that the companies selling alcohol-popsicles should live up to their social responsibility and discontinue selling these products.

The investigation recommends that the updated alcohol law should come into force on January 1, 2019. But IOGT-NTO thinks this would be too late. Alco-popsicles need to be regulated already for the summer 2018.