Almost done! Our new website is now under final development, and we are still working out some bugs and finalizing the content. If you have any issues, send an e-mail to Maik!
On the intersection between a healthy lifestyle and a lifestyle of civi participation: an integrated and comprehensive approach to health promotion

In Movendi International we have an integrated and comprehensive approach to health promotion. We believe that health and well being are not only about the state of the physical body, but also about the mind and soul. Connectedness and togetherness play a role. Therefore, we conduct health promotion not only through talking about health, but also through arranging parties and building capacity for active citizenship.

On the intersection between a healthy lifestyle and a lifestyle of civi participation, that’s where Movendi International is located with our innovative approach to health promotion.

We have developed the world’s most innovative prevention approach – and we don’t even talk health when we conduct the sessions.

Fake Free is the world’s most innovative approach to substance use prevention.

It has been developed by our members from Sri Lanka – who have a long history of questioning the effects of alcohol and analysing the effects of expectancies – and from Sweden. If since, Fake Free is being used in Poland, Serbia and Bosnia.

Fake Free is a think tank that questions the alcohol norm, exposes the myths and strategies of the alcohol industry, promotes media literacy, and that analyses prevention programs for their effectiveness. Fake Free works to make the alcohol norm visible.

Fake Free puts the spotlight on research findings on prevention and effective strategies to prevent young people from alcohol harm.

Fake Free works to de-glamorize alcohol and exposes the unfair and illogical advantages that people get when they are under the influence of alcohol.

About the Power of Expectations,or…
Who said alcohol is fun?

Honestly, the most common reasons for people to use alcohol are to:

But can all that fun stuff fit into a bottle? Is alcohol a magic potion that can provide all that on purely chemical basis? Not really!

It’s the people who make the party awesome, not the drinks, bro.

There are no real medical proofs that it is alcohol that makes us feel all the fun. What actually happens when we use alcohol is that we are so strongly convinced that alcohol will make us so free and happy that just the sole expectation makes us intoxicated.

We could say that one does not get drunk on alcohol but drunk on expectations.

Many people talk often about the placebo effect in the connection to medical drugs. It’s a phenomenon that shows that something, for example a pill, can make us feel better or worse just by us expecting the particular effect. What many people do not know is that alcohol has a very similar effect.

What matters the most when it comes to the feeling of being tipsy is that one believes that s/he has used alcohol and not the actual action of using alcohol.

The best way to prove it is a blind test. It goes like this:
As a laboratory does not really make the most party-like impression, we chose a place where it is usual to use alcohol. For example a bar or a club. This environment made the test persons believe that they were served alcohol but in reality they had alcohol free drinks. And here it gets exciting.

Despite the fact that the test persons had not had a drop of alcohol they experienced drunkness/tipsiness. That is the placebo effect by which we get tricked. 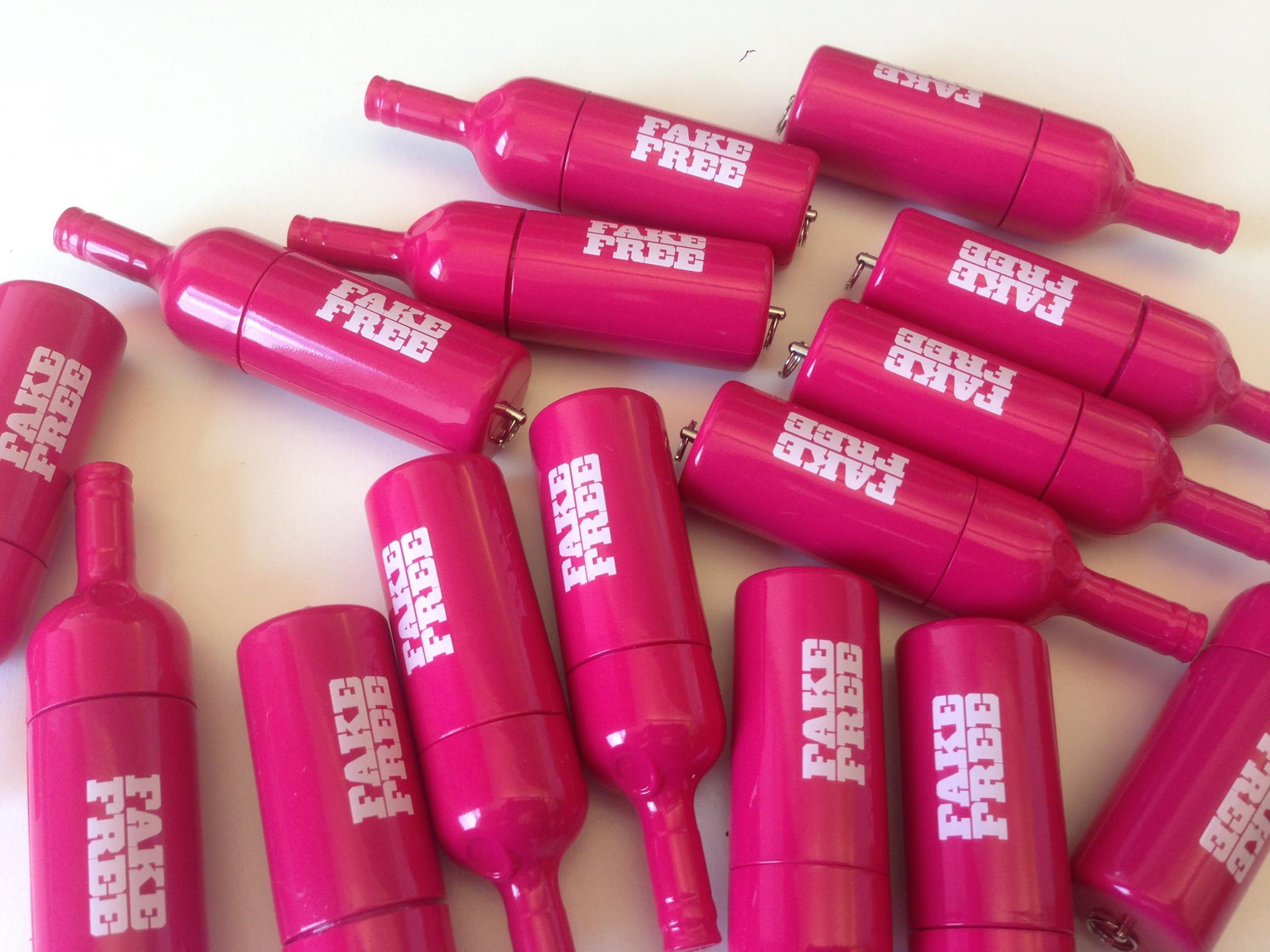 In 1998 a psychology professor called Roland Gustafsson made an analysis of 176 vast scientific studies that looked deeply into blind tests and other experiments on the effects of alcohol. He did not find any evidence that alcohol leads to lowered inhibitions and impulsive behavior.

But why are our brains programmed and believe that alcohol will bless us with inebriation that makes is believe that everything is much fun. It is not so weird..

As we are daily bombarded with pictures telling us that cool and fun equal alcohol. Tasting of beer in morning TV programs, school graduation celebrations with champagne and a grandma getting giggly from a little shot of whisky on Christmas eve – all examples of how we are trained from very early in life, to understand the alcohol norm and its myths about alcohol.

In the Western world, it is simply a norm to use alcohol and a picture of alcohol doing wonders with us is everywhere around us and is passed on from generation to generation. 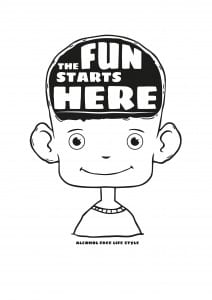 But as said, it is not proven that there is a chemical reaction that gives us all those fun effects that we associate with the use of alcohol. It is the other way around.

The only thing that is confirmed by evidence is that alcohol impairs our motoric system which leads to stumbling, dropping stuff, throwing up, confused speech…

BUT, wait a moment… those are not the reasons why we use alcohol!

The impact of our assumptions and expectations on our behaviour is profound. And yet all too often social constructions remain unreflected. Norms remain unquestioned and mental formations attached to products and customs become placebos. People experience what they expect to experience.

Therefore, Movendi International’s approach to health promotion is to empower people to look critically at mental formation, and to think critically about social constructions around alcohol and the alcohol norm. 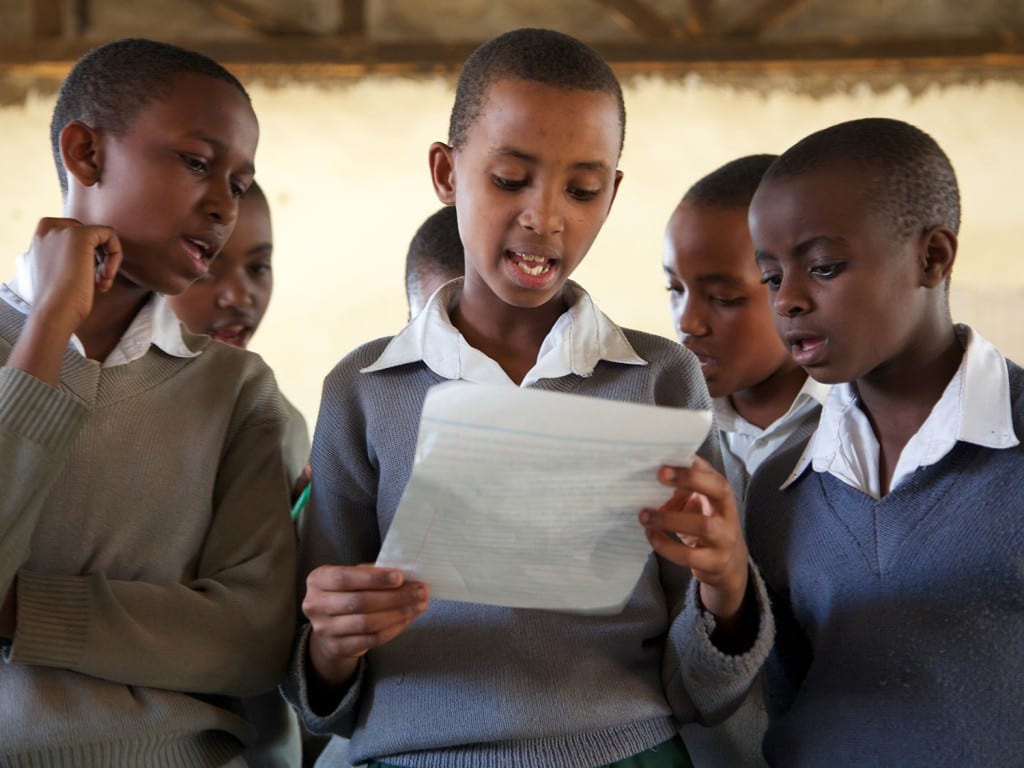 Movendi International is a global network of Member Organisations, many of whom run activities for children.

The Movendi junior clubs are drug-free environments where children can meet, play and develop their knowledge and skills.

2 purposes of the Movendi junior clubs

Movendi junior activities are a beautiful blend of fun experiences, party, play, learning by doing, non-formal education and exchange. Juniors learn about the effects of alcohol and other drugs, democracy and international solidarity.

All activities are based on the platform of Movendi International, the UN Convention on the Rights of the Child and the ethical principles embodied in the Universal Declaration of Human Rights.

The Junior Platform sets out the prinicples on which junior activities within Movendi International are planned and implemented. It stipulates that the activities shall protect the democratic rights of children; consider their needs; be built on the interests and engagement of children and have a participatory approach.

The activities shall protect the democratic rights of children; consider the needs of children; be built on the interests and engagement of children and have a participatory approach.

The Junior activities have:

Our Member Organisations working in this field can delegate members to the Movendi International Child Rights Core Group – our expert body to discuss and develop our child rights and child health promotion work.

Our Child Rights Core Group continues to offer technical support to those Member Organisations who want to start child rights work in their own country.

The chair persons of the Junior Core Group for the period 2018 to 2022 are Kristina Sperkova and Josefin Bogelid.

Get In Touch With Kristina 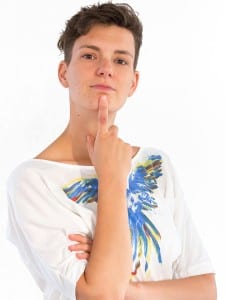 UK: Sharp Rise in Suicide and other Mental Health Problems

Association of Healthy Lifestyle With Years Lived Without Major NCDs

Navigation
What We Do