Esbjörn, from Skellefteå in northern Sweden, is the 22nd Executive Director in the nearly 170-year long history of Movendi International and has been leading the International Office for more than two decades.

Esbjörn leads Movendi International with experience and understanding, heart-driven patience and vast know-how. Esbjörn’s work is guided and inspired by our vision for a world where free and healthy citizens actively contribute in all levels of society.

Get In Touch With Esbjörn 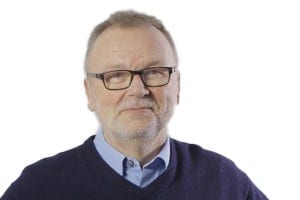 Esbjörn’s story starts when he first joined a local club of the Swedish youth temperance association, together with 122 other youngsters, in his hometown in northern Sweden. They all wanted to listen to music, dance and simply enjoy each other’s company.

Later, when Esbjörn had been elected to be a board member of the IOGT youth district, he got more and more involved in the social work: Esbjörn was a volunteer working to help addicted people, homeless people and also young people with substance use problems.

It was in that period, that international solidarity became – and remained – a huge part of Esbjörn’s life.

In the 1970s he started working “full time” for SGU, the Swedish youth temperance association (today called UNF). Later on, he would start working for the entire IOGT-NTO movement in Sweden, until he took a little break: for a number of years Esbjörn worked as civil servant in a municipality in Gothenburg.

When Esbjörn returned to work for the IOGT-NTO movement, he could follow his long-time passion and took over responsibility for international and development work.

Esbjörn has either served as Member of the Board or in the Office of Movendi International ever since 1982.

For Esbjörn, Movendi is an open-minded organisation where he has the opportunity to meet all kinds of people.

Movendi is an organization that can and does change lives.

Esbjörn is proud of the history of Movendi and how we managed to just and adapt to changing times, being ableto innovate and work with the tools and conditions that today are available for us as global social movement. Movendi is an organizations that can and does change lives for many. It surely has made a tremendous difference for Esbjörn. 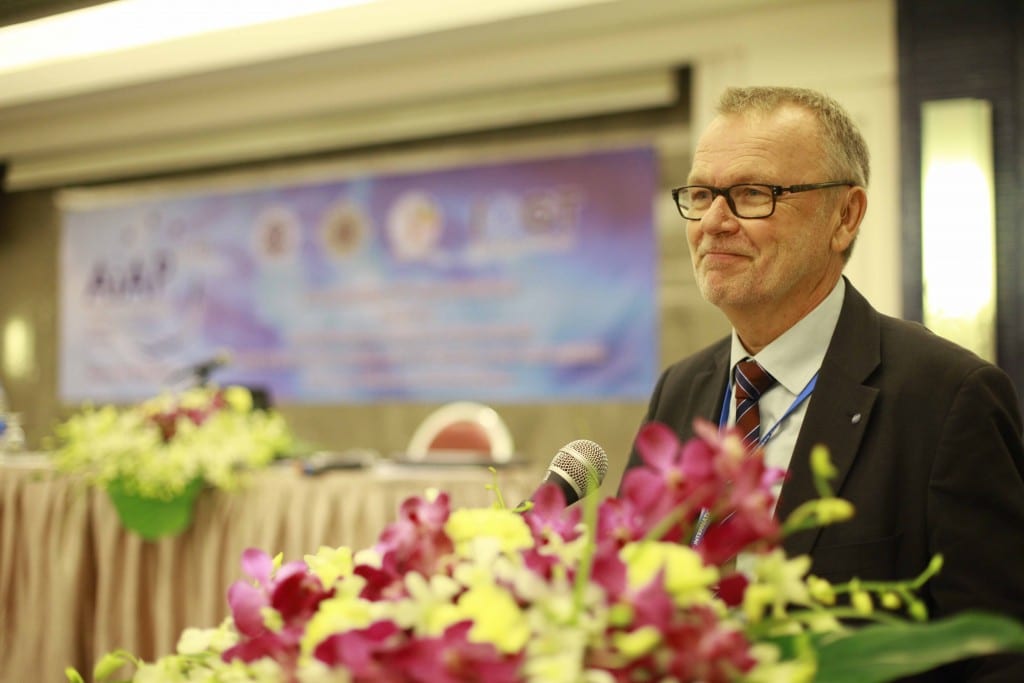 To get to know more about Esbjörn’s work, you can follow his personal blog, where he reveals his opinions and perspectives concerning global events, policy developments and other current affairs. Esbjörn also shares with us behind the scene reports from major events.

Get in touch with Esbjörn in social media

Esbjörn holds a Master Degree in Business Administration.
He is serving as Executive Director of Movendi International since 2003.

Esbjörn is currently the Chairperson of the Vienna NGO Committee on Drugs and was also the Chair of the Civil Society Task Force on Drugs, set up as the key entity to secure civil society’s engagement and coordination in order to effectively include Civil Society Organisations’ voices in the UNGASS on Drugs 2016.

From 1994 to 2012, he was Secretary-General of the International Institute of the IOGT-NTO-movement, a Swedish foundation working with development in Africa, South- and Southeast Asia, Eastern Europe and the Balkans. Now he serves as the Senior Advisor to the management and board.

Esbjörn was secretary in the civil society group working with the World Health Organization and the United Nations Office on Drugs and Crime on the project “Global Initiative” between 1991 to 1996.

Before working with international issues, Esbjörn was working for 17 years as a civil servant, in the sectors of education, social welfare and community administration.

Navigation
Who we are