An event every year that begins at 12:00 AM on of November, repeating indefinitely 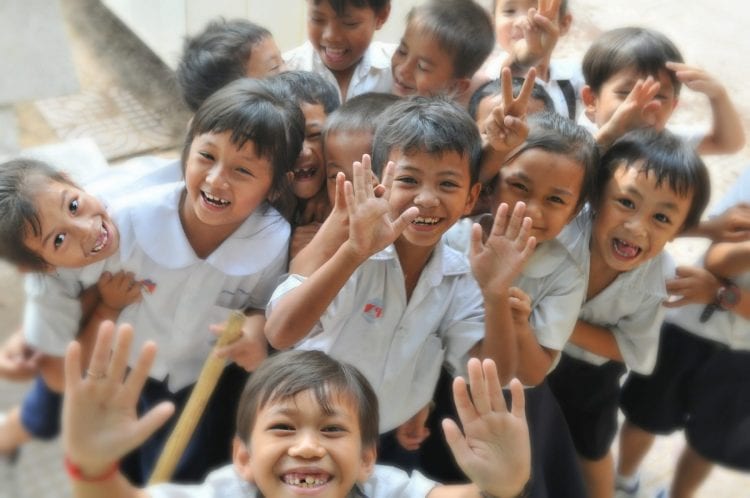 United Nations Universal Children’s Day was established in 1954 and is celebrated on November 20 each year to promote international togetherness, awareness among children worldwide, and improving children’s welfare.

Since 1990, Universal Children’s Day also marks the anniversary of the date that the UN General Assembly adopted both the declaration and the convention on children’s rights.

Mothers and fathers, teachers, nurses and doctors, government leaders and civil society activists, religious and community elders, corporate moguls and media professionals as well as young people and children themselves can play an important part in making Universal Children’s Day relevant for their societies, communities and nations.

Universal Children’s Day offers each of us an inspirational entry-point to advocate, promote and celebrate children’s rights, translating into dialogues and actions that will build a better world for Children.

By resolution 836(IX) of 14 December 1954, the General Assembly recommended that all countries institute a Universal Children’s Day, to be observed as a day of worldwide fraternity and understanding between children. It recommended that the Day was to be observed also as a day of activity devoted to promoting the ideals and objectives of the Charter and the welfare of the children of the world. The Assembly suggested to governments that the Day be observed on the date and in the way which each considers appropriate. The date 20 November marks the day on which the Assembly adopted the Declaration of the Rights of the Child, in 1959, and the Convention on the Rights of the Child, in 1989.

The Convention, which is the most widely ratified international human rights treaty, sets out a number of children’s rights including the right to life, to health, to education and to play, as well as the right to family life, to be protected from violence, to not be discriminated, and to have their views heard. On the basis of the Convention and joint effort by all the countries and regions, let us promote and celebrate children’s right on the Universal Children’s Day, and continuously build up a friendly environment for children in the world through dialogue and actions.