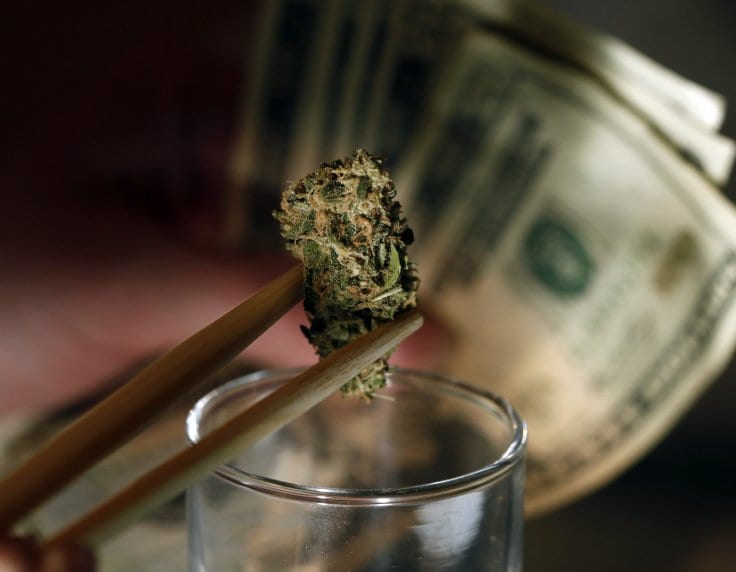 IOGT-NTO, UNF, JUNIS and NSF – the Swedish IOGT-NTO Movement – have expressed their objection to the recent move by the Swedish Pension Fund AP7 investing in two of the world’s largest cannabis companies.

The AP7 Fund is the state alternative to the premium pension system and manages the assets that come from savers who have refrained from choosing funds themselves. Investment into the two cannabis companies have been made in funds where about half the Swedish population has holdings. This move was done despite the AP funds’ ethics council recommendation for AP funds to exclude companies which manufacture cannabis products. The investment by AP7 is even more serious as it has transgressed their own ethics.

The ethics council base their recommendations according to UN conventions Sweden has ratified and assessment of whether or not the funds’ holdings violate these. In this case there is a violation as Sweden has ratified he UN Drug Conventions. The two cannabis companies which AP7 invested in sell cannabis for private use, transgressing the UN Drug Conventions.

Together with other temperance organizations in Sweden, IOGT-NTO calls for the AP7 fund to immediately sell off the holding in these companies and in the future blacklist the purchase of shares in industries that deal with this type of business.