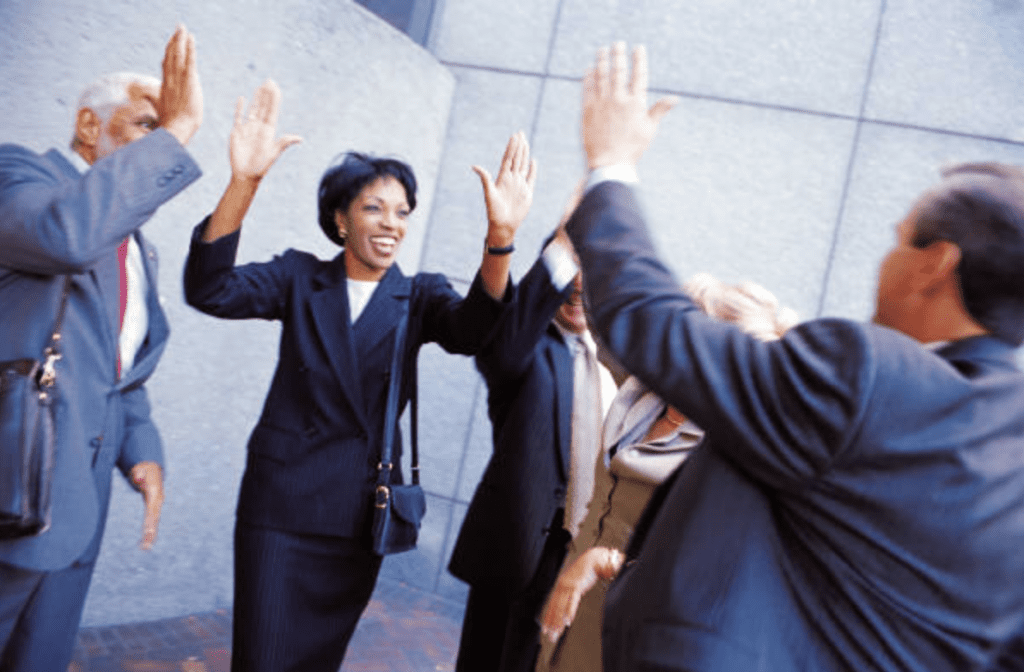 Alcohol is an obstacle to development and a major risk-factor for ill-health, premature death and disease. In that context it is positive news that health featured as a priority topic at the European Development Days.

“The Ebola outbreak has been a wake-up call for the international community. WHO is taking steps to make sure that the world will never again be taken by surprise”, said WHO Director-General, Dr Margaret Chan.

Thanking all partners and organizations that have joined in the fight against Ebola virus disease (EVD), Dr Chan congratulated Guinea, Liberia and Sierra Leone for the tremendous progress they had made in recent months. She insisted, however, that there was no room for complacency and that WHO staff would remain in the three countries until the job–including the assurance of essential health services – was done.

“2015 is a transitional year, as it marks the deadline for reaching the Millennium Development Goals and agreeing on the post-2015 development framework. In this context, my Organization wants to ensure that health remains a top priority in the post-2015 agenda and integrate the lessons learnt from the Ebola crisis”, added Dr Chan.

Currently, around 55 million people worldwide are displaced. In a session entitled “Refugees and internally displaced people: right to health, right to life”, jointly organized by the United Nations Relief and Works Agency and WHO, participants discussed how various organizations respond in conflict areas. The topics included health care for refugees and internally displaced people, and the discussion addressed:

Mr Kvitashvili, Minister of Health of Ukraine, said that protecting the right to health in times of conflict is a shared responsibility of all stakeholders, including states, international agencies and nongovernmental organizations.

The European Development Days forum was organized in preparation for the forthcoming debate on the Sustainable Development Goals (SDGs) at the United Nations in September 2015. The SDGs are intended to replace the Millennium Development Goals (MDGs), which have mobilized the efforts of the international community over the past 15 years. In July, the third conference on Financing for Development will be organized in Addis Ababa, Ethiopia, which will be an important step on the road to the post-2015 summit at the United Nations.