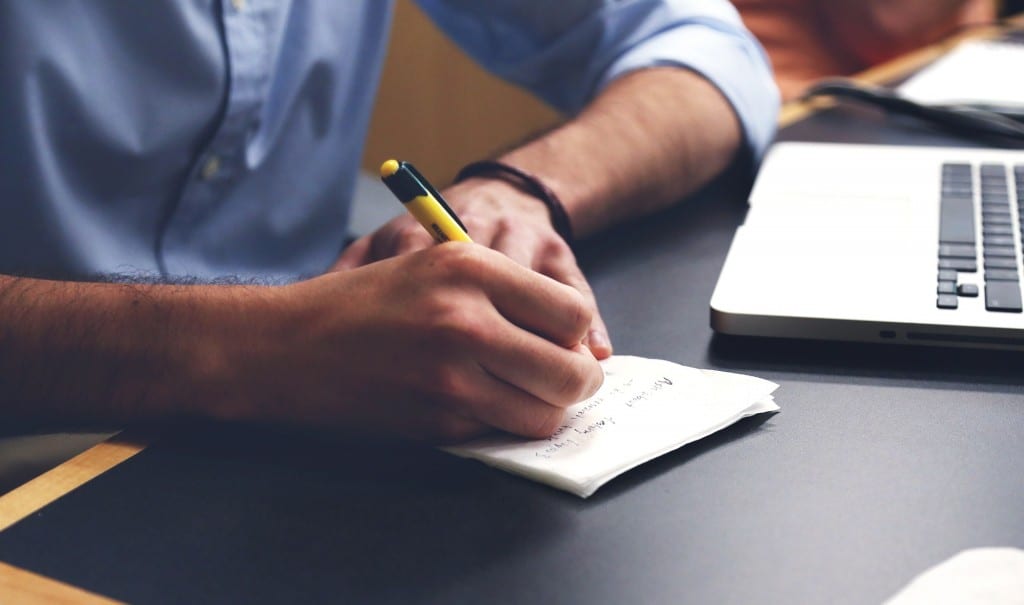 In recent months, as the World Health Organisation has been working to reform and – among others – to recalibrate the way it engages with Non-state actors, there have been several meetings with Member States regarding WHO’s Framework for Engagement with Non State Actors (FENSA).

For these meetings, the WHO Secretariat has prepared a document (non-paper) that lists the risk of implementing FENSA , which is currently under negotiation. In response to this ‘non paper’ IOGT International joins civil society partners in signing on a letter of concern to WHO Director-General Dr. Margaret Chan.

Find the letter of concern below.

Letter of concern to WHO DG M. Chan