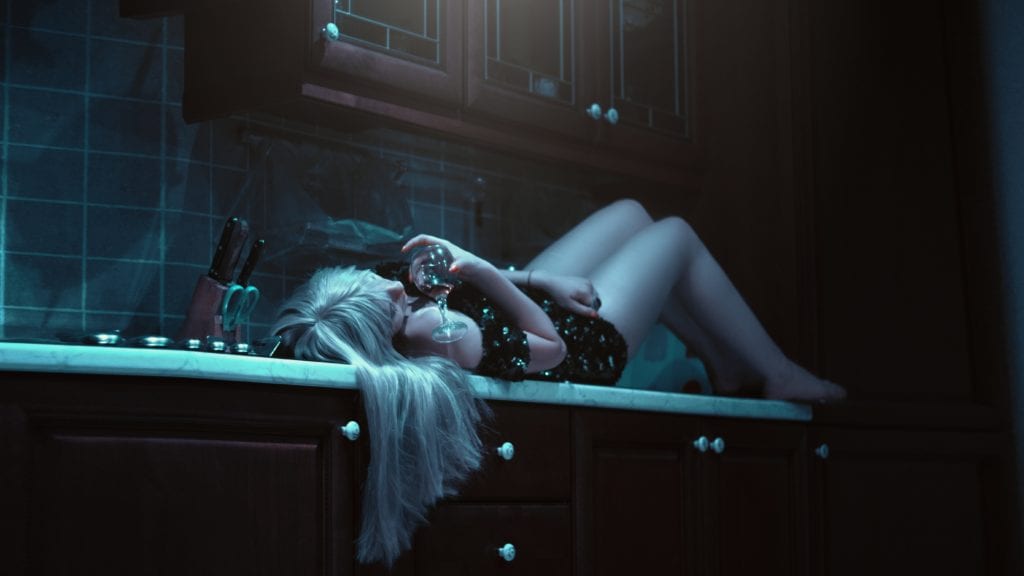 Alcohol use is related to a number of harmful practices concerning sexual intercourse:

A new University of Florida study has drawn another association: the price of alcohol and sexually transmitted infections.

According to the research, which was published in the American Journal of Preventative Medicine, there is a correlation between gonorrhea rates and the price of alcohol.

Evidence shows that rates of the STD decreased by 24% in Maryland after the state increased its sales tax on alcohol in 2011. Prior studies have shown that an increase of alcohol taxation leads to decreases of alcohol consumption, and consequently to less risky behavior, including unprotected sex. The UF study is the first to quantify the effect of alcohol taxes on the rate of STDs, which have substantially increased across the United States since 2014.