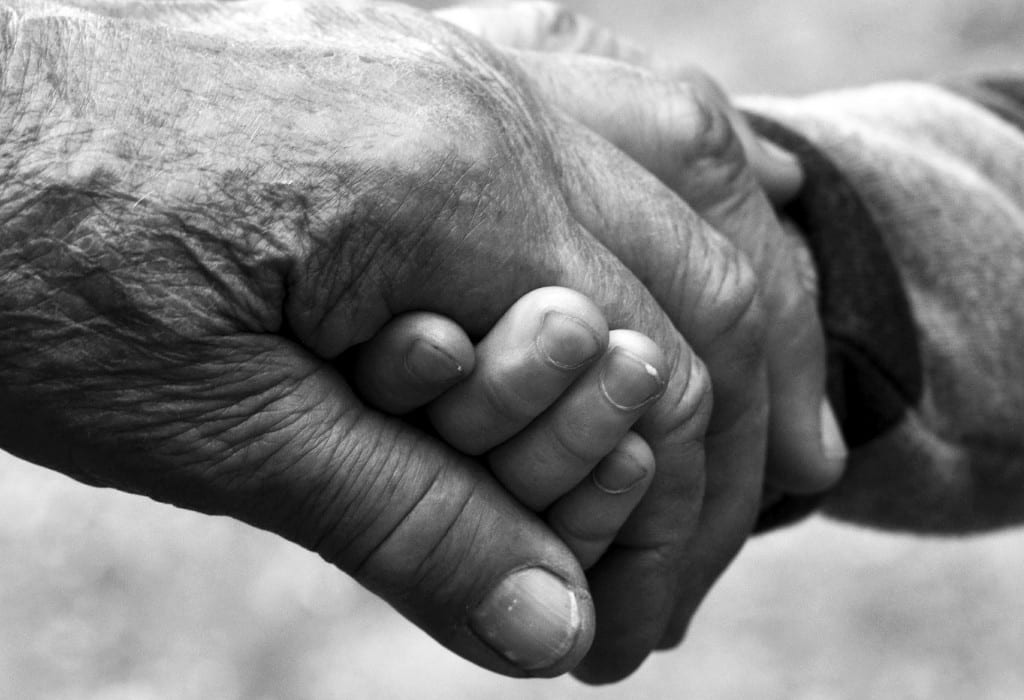 Robert Waldinger is a psychiatrist, psychoanalyst and Zen priest.

He works as the Director of the Harvard Study of Adult Development, one of the most comprehensive longitudinal studies in history.

What keeps us happy and healthy as we go through life? If you think it’s fame and money, you’re not alone – but, according to psychiatrist Robert Waldinger, you’re mistaken.

As the director of a 75-year-old study on adult development, Waldinger has unprecedented access to data on true happiness and satisfaction. In this talk, he shares three important lessons learned from the study as well as some practical, old-as-the-hills wisdom on how to build a fulfilling, long life.

The clearest message that we get from this 75-year study is this: Good relationships keep us happier and healthier. Period.

We’ve learned three big lessons about relationships. The first is that social connections are really good for us, and that loneliness kills. It turns out that people who are more socially connected to family, to friends, to community, are happier, they’re physically healthier, and they live longer than people who are less well connected.

And the experience of loneliness turns out to be toxic. People who are more isolated than they want to be from others find that they are less happy, their health declines earlier in midlife, their brain functioning declines sooner and they live shorter lives than people who are not lonely. And the sad fact is that at any given time, more than one in five Americans will report that they’re lonely.