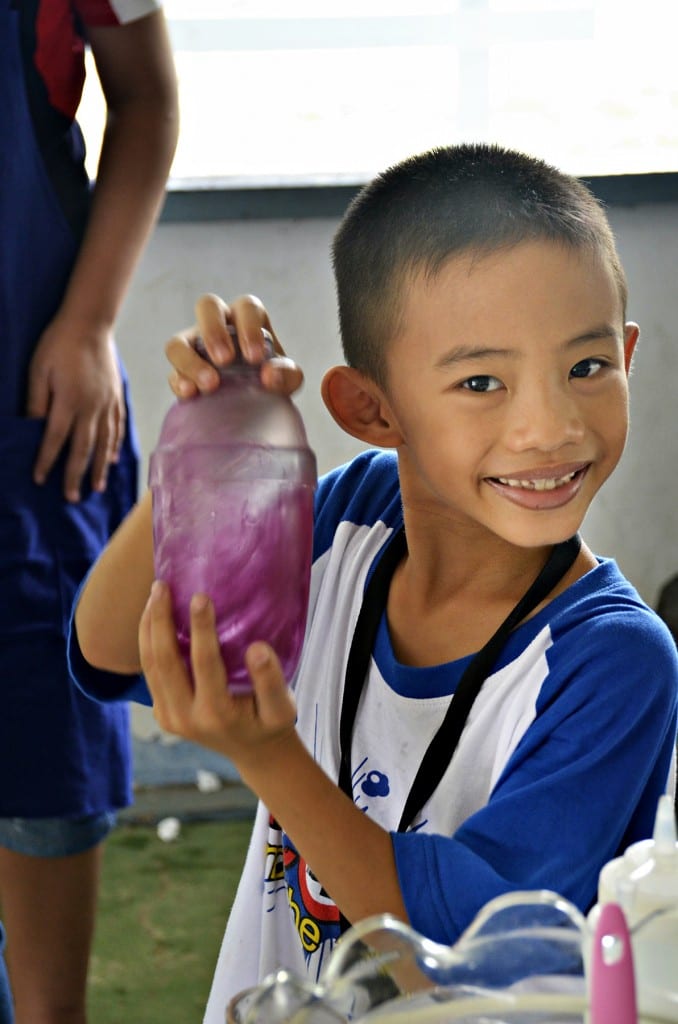 New research by University College London and the London School of Economics and Political Science shows that 11-year-old kids whose parents consume alcohol excessively, are about twice as likely to use alcohol compared to those children whose parents do not consume alcohol. This difference is especially true if the heavy or binge alcohol user is the mother.

The research dispels the myth among many parents that teaching alcohol consumption was better for their kids than prohibiting alcohol use.

Through the use of information from the Millennium Cohort Study that followed the lives of 20,000 kids born from 2000 to 2002, researchers found that almost 14% of children aged 11 said they had imbibed alcohol. 78% of children said their friends did not consume alcohol.

Parents were divided into three groups:

Of those in the cohort, 20% of mothers and 15% of fathers were abstainers, 60% of parents were light to moderate alcohol users, and approximately 25% of dads and roughly 20% of mothers were heavy or binge consumers.

It means that when compared to mothers who did not use alcohol, children who had moms who were light to moderate alcohol consumers had a 60% increase in the risk of using alcohol at 11-years-old. Heavy or binge drinking mothers increased the risk of their 11-year-old using alcohol by 80%.

Dads’ alcohol consumption, no matter the level of their intake, had approximately half as much bearing on their children’s alcohol use.

14% of 11-year-olds in the United Kingdom said they consume alcohol, and alcohol consumption among these kids is five 5 time more likely when their friends do it first.

[Alcohol use] in adolescence is considered a ‘risky’ behavior, it often co-occurs with other ‘risky ‘behavior and it is linked to educational failure and to premature mortality, for example via accidental deaths.

Improving our understanding of the factors that influence [alcohol use] is important as it has implications for the development of policies and interventions aimed at reducing ‘risky’ behaviors,” the study’s authors explain.

The research also found that children who were frequently unsupervised, had positive feelings about alcohol, and who were unhappy in their family settings were more likely to use alcohol, but not to the same extent as children with parents who consumed alcohol.