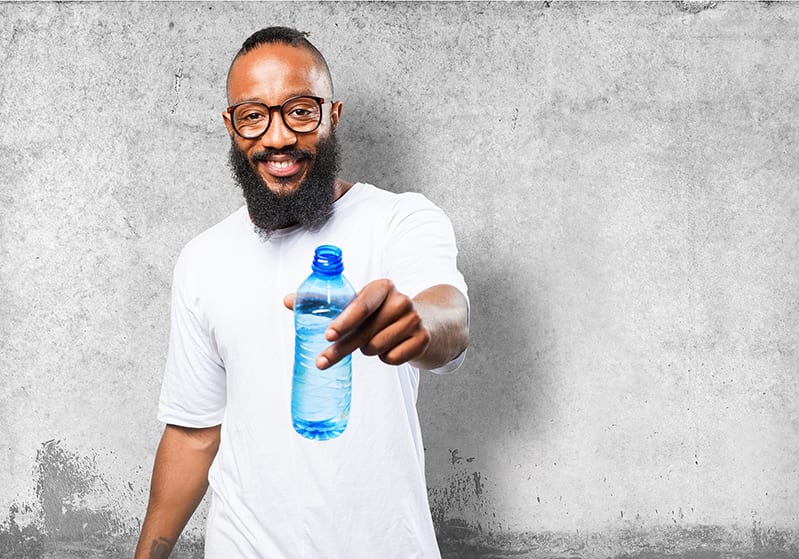 The study entitled “Living longer, living well: How we can achieve the World Health Organization’s ‘25 by 25’ goals in the UK” shows that achieving the World Health Organization’s ’25 by 25’ goals, would give the equivalent of 1.12 million people in the UK an extra year of healthy, disability-free life. The study was published by The Richmond Group of Charities, a coalition of 12 leading health and social care organisations in the UK.

In January 2015, the group commissioned the PROMISE study, an in-depth research project looking at long-term conditions in the UK undertaken by the British Heart Foundation Centre on Population Approaches for Non-Communicable Disease Prevention.

The PROMISE study used the ‘25 by 25’ goals from the WHO as a benchmark against which to measure UK trends. These goals list targets for improvements in risk factors such as alcohol and tobacco use, obesity, and physical inactivity, with the overall aim of a 25% reduction in preventable mortality by 2025, compared with 2010.

The study found that if current trends continue, by 2025 we should see 25% fewer early deaths in women and 22% in men in the UK, from the long-term conditions considered.

These outcomes are not guaranteed, and will require sustained effort on public health initiatives from policy makers.”

The PROMISE Research Group identified 12 population-level interventions to help achieve the ‘25 by 25’ goals. These interventions focused on addressing the key preventable health risks of smoking, alcohol use, poor diet and physical inactivity. And the study has modelled four of these interventions in depth:

If interventions like these were implemented then a quarter of a million lives could be saved over the next 10 years. These include:

In recent years we have seen great improvements in cardiovascular disease, cancer and other chronic disease rates thanks both to improvements in treatment and healthier lifestyle choices such as fewer people smoking.

However, we have also seen worrying increases in obesity levels and type 2 diabetes, and there is much more that we could achieve to improve population diets and physical activity levels.”

This report shines a much needed light on the desperate need for an overhaul in the way many common and preventable health conditions are treated and managed, in order to address this shocking rate of premature death.”