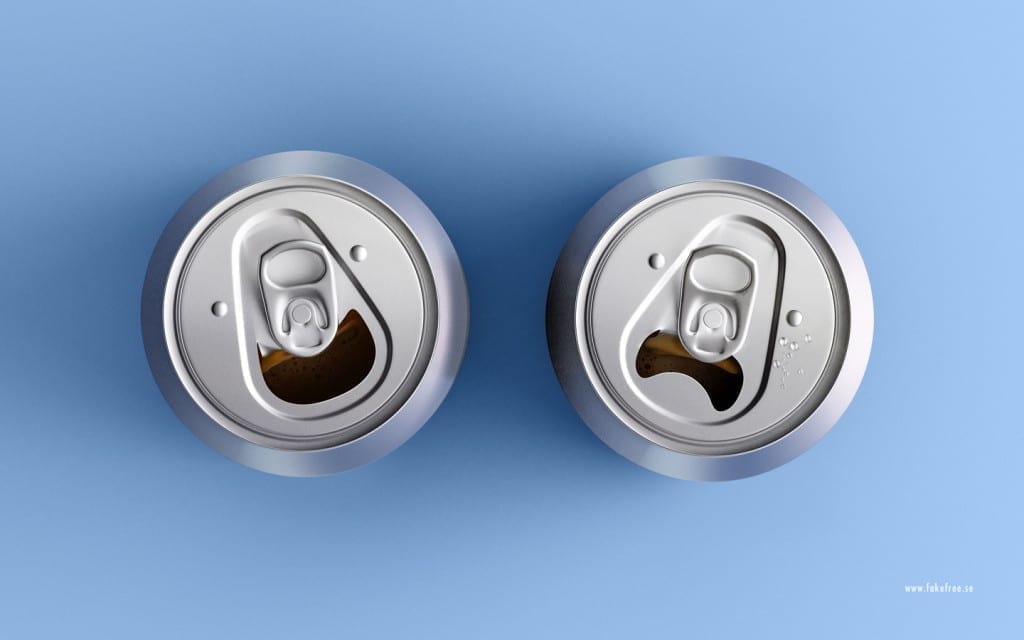 A new SIFO poll, commissioned by IQ, shows three out of for Swedes reporting that someone else’s alcohol use has affected them negatively. The poll also shows that 50% regret their own behavior under the influence of alcohol. And the new evidence shows that women are more negatively affected by alcohol’s harm to others than men.

IQ is a subsidiary of the government-owned alcohol retail monopoly “Systembolaget“. IQ’s mission is to contribute to a smarter understanding of alcohol. For their poll, SIFO asked 1500 people about how they experience other people’s alcohol use. Results show that three out of four have been affected negatively by someone else’s alcohol use. The poll also shows that six out of ten men think that their own alcohol use affects others negatively. Four out of ten women think their alcohol use affects others negatively.

Every third Swede thinks and admits to behaving in a way that affects others negatively when under the influence of alcohol. The new evidence shows that alcohol use is not just an individual affair but a social issue; people are not just affecting themselves but also the people around them.

IQ writes about their new campaign: “Who is affected when you consume alcohol?”

It’s easy to forget, but there are many that pay a price when we consume alcohol. Relatives, neighbors, ambulance and emergency room staff, bus drivers, kebab vendors, friends, pets and those that just happened to be at the wrong place in the wrong time.

Basically it’s about being considerate. We at IQ would like for more people to think about how inebriation affects our environment. In the big and in the small picture and in the long- and short-term. We are convinced that we would get a better society if more would be considerate of the people that are negatively affected. If we think more about those that are forced to clean after us, that have to grin and bear, that get scared and that have to wake up in the middle of the night.”

Emma’s party night was made possible by the neighbor downstairs, Karin from the cab service, and the forgotten bordercollie ‘Ludde’…”