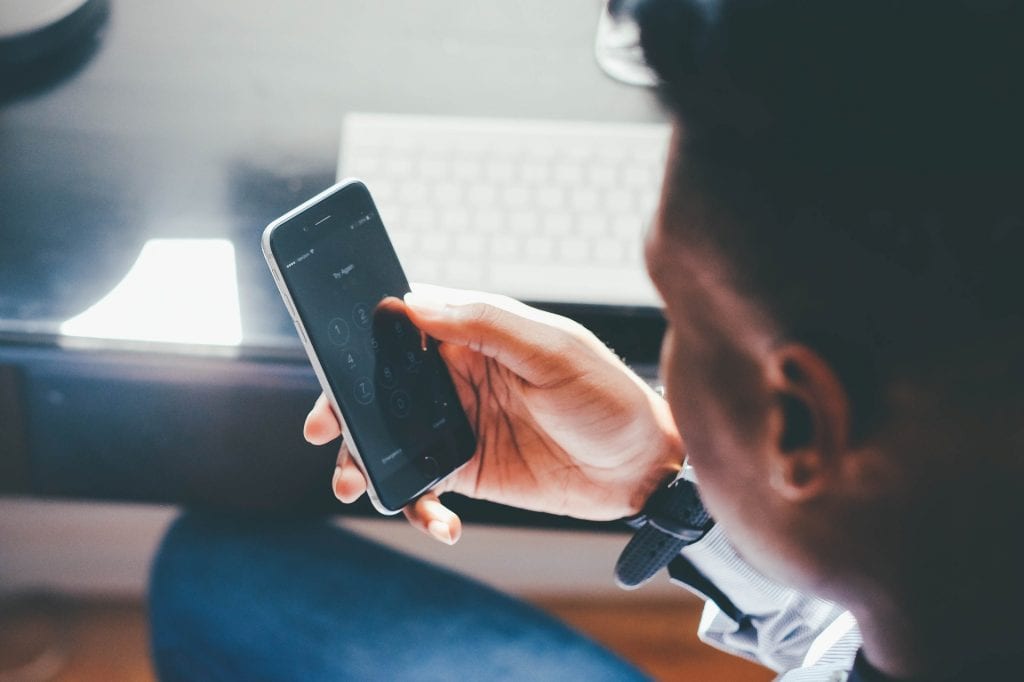 The IOGT International 2016 highlights from Twitter, summarized through a list of the top three mentions, the top five tweets, and the twelve best media tweets from 2016.

IOGT International won 211 new followers in 2016 and received on average 1415 profile visits per month, through more than 1100 mentions by other Twitter users.

Top performance months were March, May and November.