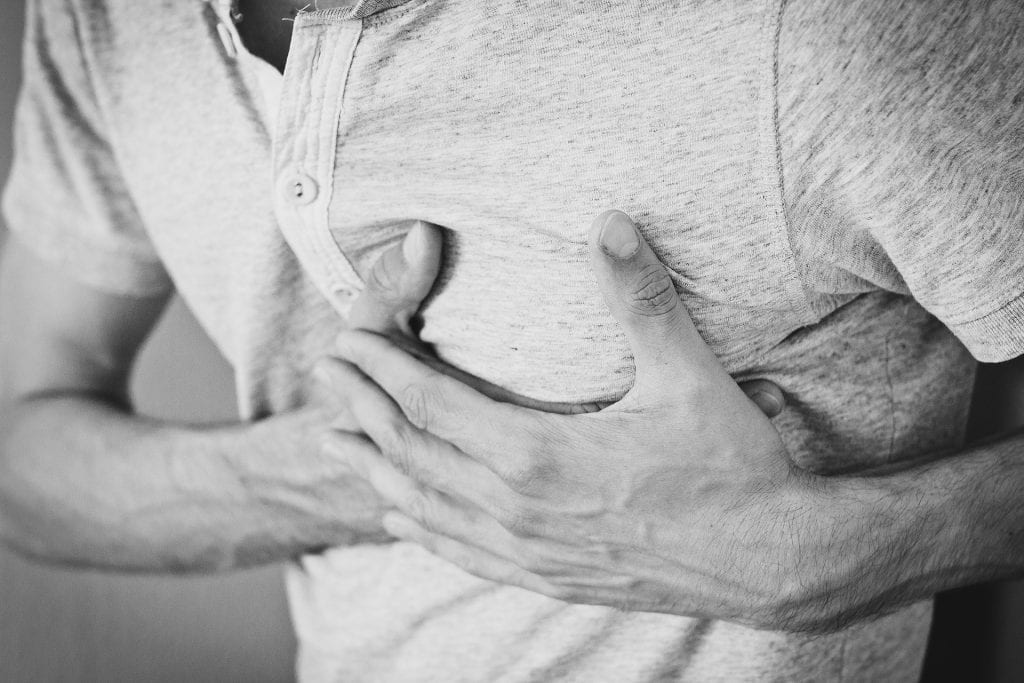 Harmful use of alcohol increases the likelihood of suffering atrial fibrillation, heart attack or congestive heart failure, according to a new study published in the Journal of the American College of Cardiology.

Despite advances in prevention and treatment, heart disease is the leading cause of death of men and women in the US. Reducing alcohol abuse might result in meaningful reductions of heart disease, according to the researchers.

The researchers analyzed data from a database of all California residents ages 21 and older who received ambulatory surgery, emergency or inpatient medical care in California between 2005 and 2009. Among the 14.7 million patients in the database, 1.8 percent, or approximately 268,000, had been diagnosed with alcohol abuse.

The researchers found that after taking into account other risk factors, alcohol abuse was associated with

These increased risks were similar in magnitude to other well-recognized modifiable risk factors such as diabetes, high blood pressure and obesity.

According to the new findings, completely eradicating alcohol abuse would result in over 73,000 fewer atrial fibrillation cases, 34,000 fewer heart attacks, and 91,000 fewer patients with congestive heart failure in the United States alone.

The great majority of previous research relied exclusively on self-reports of alcohol abuse.

That can be an unreliable measure, especially in those who drink heavily. In our study, alcohol abuse was documented in patients’ medical records,” said lead researcher Gregory M. Marcus, MD, director of clinical research in the Division of Cardiology at the University of California, San Francisco

In an editorial accompanying the new study, Michael H. Criqui, MD, MPH, of the University of California San Diego, wrote that previous studies that found a benefit from alcohol consumption in protecting against heart attack and congestive heart failure were so-called cohort studies, which include defined populations. Such studies tend to recruit stable, cooperative and health-conscious participants who are more likely to be oriented toward a heathier lifestyle.

A study of Latinos and alcohol abuse by Michigan State University found they have a higher risk of alcoholism than their white counterparts.

Also, alcoholism varies dramatically among the many subgroups of the Latino population.

[For example,] even though Puerto Ricans are born U.S. citizens and have easy access back and forth between countries, they have a much higher risk factor in part because [alcohol use] starts at an earlier age and is a larger part of their culture growing up,” said Carlos F. Ríos-Bedoya, an assistant professor in the College of Human Medicine at Michigan State, in an interview.

Latinos already face even higher risks of cardiovascular disease than other racial and ethnic groups. The American Heart Association links this condition to the disparity in instances of high blood pressure, obesity, and diabetes among Latinos.

These two factors combine to make the new study even more critical for Latinos.

When we look at alcohol, we have almost glamorized it as being this substance that can help us live a really heart-healthy life,” said Dr. Suzanne Steinbaum, director of women’s heart health at Lenox Hill Hospital in New York City to CNN.

I think, ultimately, drinking in excess leads to heart conditions, and we should really understand the potential toxicity of alcohol and not glamorize it as something we should include as part of our lives.”