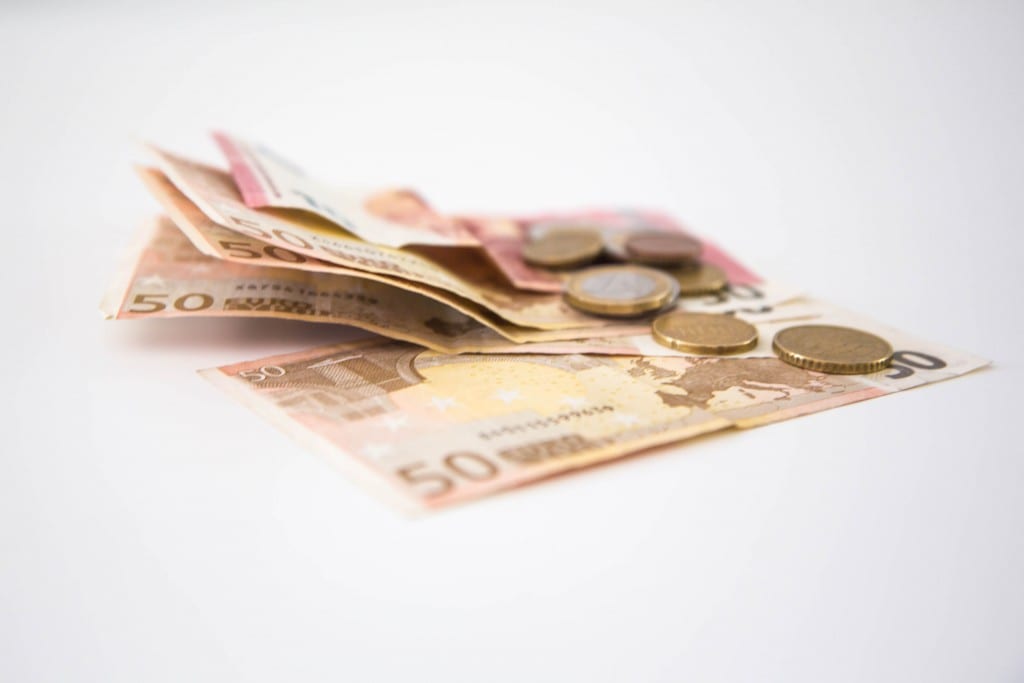 Expenditure on health in the EU

In 2015 at the level of the EU, health expenditure remained the second largest item of general government expenditure after spending on ‘social protection’.

Globally, Europe has the highest NCDs burden, causing 86% of all deaths. WHO considers the rise in NCDs an epidemic and estimates that this epidemic will claim the lives of 52 million people in the European Region by 20303. Chronic diseases affect more than 80% of people over 65 in Europe.

The growing burden of NCDs therefore represents a major challenge for health systems across Europe. NCDs and their four risk factors also impact on the wider social system and economies in Member States.

Between 70% to 80% of healthcare costs are spent on NCDs. This corresponds to €700 billion in the European Union – a number that is set to increase in the coming years.

Lack of investment in prevention

NCDs are modifiable and preventable, which means that healthcare spending could be reduced. However, currently governments are failing to invest in prevention, including best buy policy interventions. Data shows that about 97% of health budgets are presently spent on treatment, while only 3% is invested in prevention.