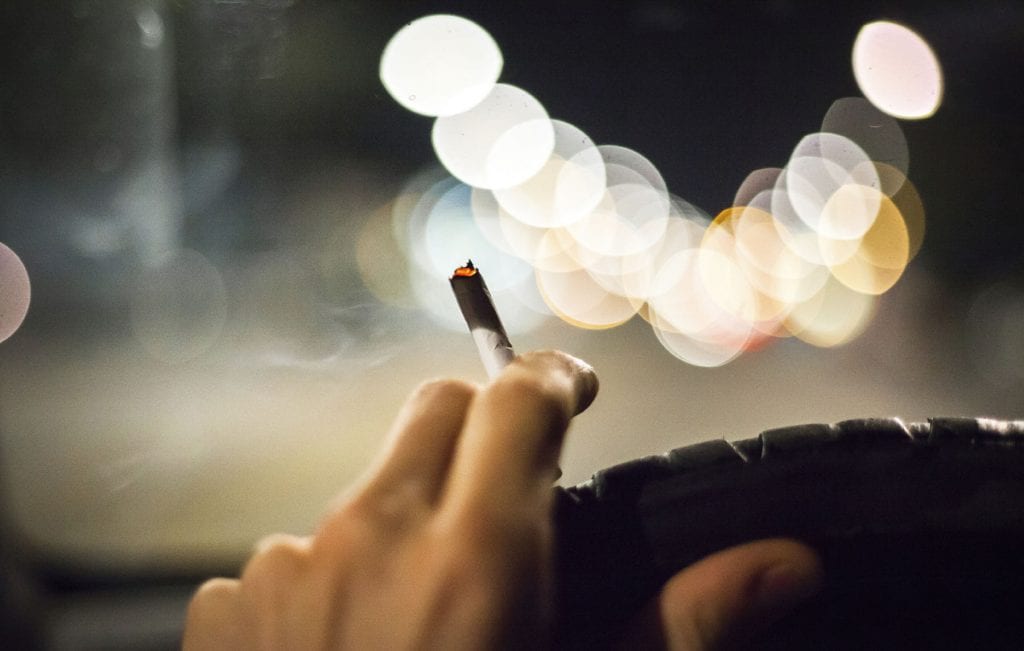 The Canadian Centre on Substance Use and Addiction (CCSA) has released a new study “Estimating the Harms and Costs of Cannabis-Attributable Collisions in the Canadian Provinces,” the first study of its kind to estimate the social and economic costs associated with driving under the influence of cannabis (DUIC) in Canadian provinces.

The CCSA-led study, which was produced with leading academics from across Canada, estimates $1 billion in costs associated with DUIC deaths, injuries and property damage only collisions, with particularly high rates of harm among youth and young adults between the ages of 16–34.

Notably, this is the tally of the social and economic costs associated with DUIC before the substance will be legally available in Canada.

The study estimates the cost by analyzing DUIC associated fatalities, injuries and damage to property in the Canadian provinces and territories in 2012. The highest costs are associated with fatalities, with young adults between the ages of 16–34 accounting for two-thirds of all DUIC fatalities.

Youth and young adults between the ages of 16–34 are over represented as victims of DUIC. While this group represents approximately one-third of the population, they represent nearly two-thirds of the cannabis-attributable fatalities, injuries and property damage only collision victims. This group also accounted for approximately $658 million (60%) of the total motor vehicle collisions related costs attributable to cannabis use.

The highest costs are associated with fatalities, accounting for more than 58% of the costs. Injury costs and costs related to property damage only collisions are also significant.

The study is published in the April edition of the peer-reviewed journal, Drug and Alcohol Dependence.

By digging deeper into the data, we are better prepared to help inform effective public education and prevention efforts as we approach the regulation of cannabis,” said Rita Notarandrea, CEO, CCSA.

Driving while under the influence of a substance, whether it be alcohol or cannabis, is a critical public safety issue for all Canadians, and especially, as the evidence reveals, for youth and young adults.”

The study draws on data collected from national self-report surveys and roadside tests in British Columbia in 2012. Academics from across Canada then used this data to estimate the prevalence of driving under the influence of cannabis by age and province. Statistical modelling was used to estimate the number of deaths, injuries and property damage only crashes due to DUIC.

Overall costs were determined by applying cost values that were developed using jurisdictional data from the Ontario Ministry of Transportation to the number of collision victims that were the result of driving under the influence of cannabis.

Considerations for Next Steps

This study helps fill a previous gap in knowledge about the issue of driving under the influence of cannabis and highlights a need for more jurisdictional roadside data so that we can really start to assess the impact DUIC has on Canadian communities to help them plan effectively,” said Dr. Doug Beirness, co-author on the study and Senior Research Associate at CCSA.

The study also reinforces the need for prevention initiatives targeting youth and young adults between the ages of 16–34. Likely the best prevention approach would have been not to legalize cannabis.

Public education and prevention efforts should highlight the effects that cannabis has on the body and the brain, and the risks of driving after using it. Additionally, per se laws and a zero tolerance approach for cannabis for all new drivers and those under the age of 21 could be considered as provinces try to establish a comprehensive approach to drug-impaired driving.

Source Website: Canadian Centre on Substance Use and Addiction