How do we break this deadly connection? As doctors, we should always ask about alcohol use, violence and access to firearms, simply to raise awareness among our patients. But there is another strategy that would be highly effective: raise alcohol taxes…

In the July issue of The Scientific American, Kunmi Sobowale writes about the evidence of alcohol harm and the policy measure that can help curtail violence, suicide and disease.

This link between alcohol and violence has been shown in multiple countries. In 1998 the Bureau of Justice Statistics reported that in the U.S., two thirds of violent attacks on intimate partners occurred in the context of alcohol abuse. Drinking increases the perpetration of physical and sexual violence. Alcohol use also reportedly increases the severity of violent assaults.”

In fact, the World Health Organization recognizes alcohol as one of five major risk factors for gender-based violence. 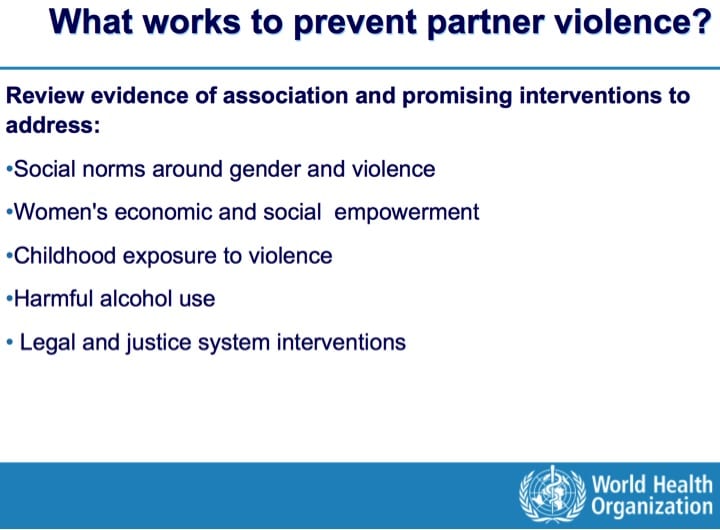 The victims are overwhelmingly women. But children are also harmed. Parents who drink heavily are more likely to physically abuse their child. Youngsters who live in neighborhoods with more bars or liquor stores are more likely to be maltreated. In fact, one of out every 10 instances of child abuse reported to child protective service agencies in the U.S. involves alcohol use.

Unfortunately, alcohol intoxication increases the risk that people will attempt suicide with a firearm, and because guns are the most lethal suicide method in the U.S., it is often too late for regrets.”

These connections that Sobowale – a psychiatry resident at the Yale School of Medicine. He has explored increasing access to mental health care in East and Southeast Asia and for low-income populations in the U.S. – enumerates are well researched and the evidence-base is substantial. The question becomes: what can be done about it and are there cost-effective solutions to all these problems fueled by alcohol?

How do we break this deadly connection? As doctors, we should always ask about alcohol use, violence and access to firearms, simply to raise awareness among our patients. But there is another strategy that would be highly effective: raise alcohol taxes. Yes, alcohol is taxed, but the taxes have not kept up with inflation, making drinking more affordable than it has been in decades. Evidence shows that driving the price up would lower drinking’s tragic human cost.

An analysis incorporating results from 112 different studies found that raising the price of alcohol decreases alcohol consumption. People living in states with higher alcohol taxes are less likely to binge drink. In 2011 Maryland increased their alcohol sales tax by 50 percent. The tax was associated with a decrease in the purchase of alcohol in the state. Compared with other U.S. states, there was much less drinking. Further, there were additional benefits, such as fewer cases of gonorrhea in the state. Similar results were found in Illinois. Indeed, the effect of increased alcohol taxes on curtailing violence has been shown in many studies.

If policy makers are serious about violence prevention—to say nothing of reducing car and other accidents—they need to reduce alcohol use. Taxation is a simple and powerful way to do so.”