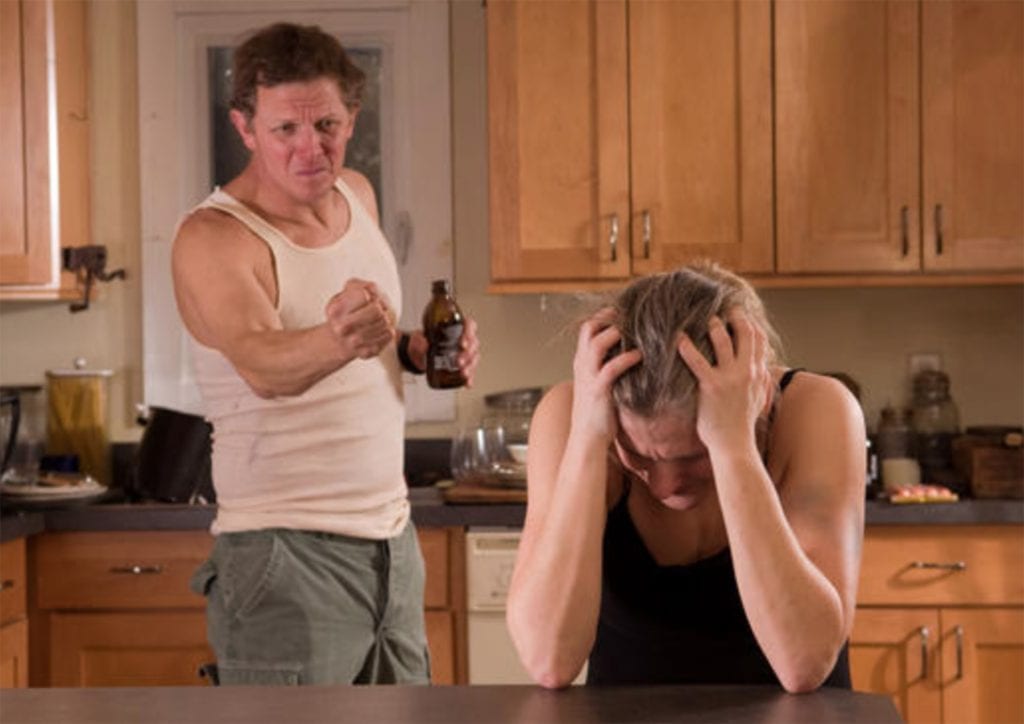 World Cup: Violence Is Predicted To Rise In England Around Matches

We know that alcohol consumption increases during such tournaments and so alcohol-fuelled violence is anticipated, said a local police spokesperson, per Metro UK.

In recent World Cup tournaments, recorded cases of domestic violence rose by as much as 38% immediately after an England match. This year, the police is so worried that they have put extra officers with domestic abuse training on duty around every match England play. For example, the police in Hampshire will put ten additional specialist officers in five response vehicles for all of England’s group stage matches during the tournament in Russia.

The police explained that their decision was rooted on research originating from Lancaster University criminologist, Dr Stuart Kirby. Dr Kirby’s analysis shows that cases of domestic violence rose after England matches in the 2002, 2006 and 2010 World Cups.

While the World Cup is a source of sporting celebration, we also know the tournament leads to an increase in both alcohol-related violence and domestic abuse.”