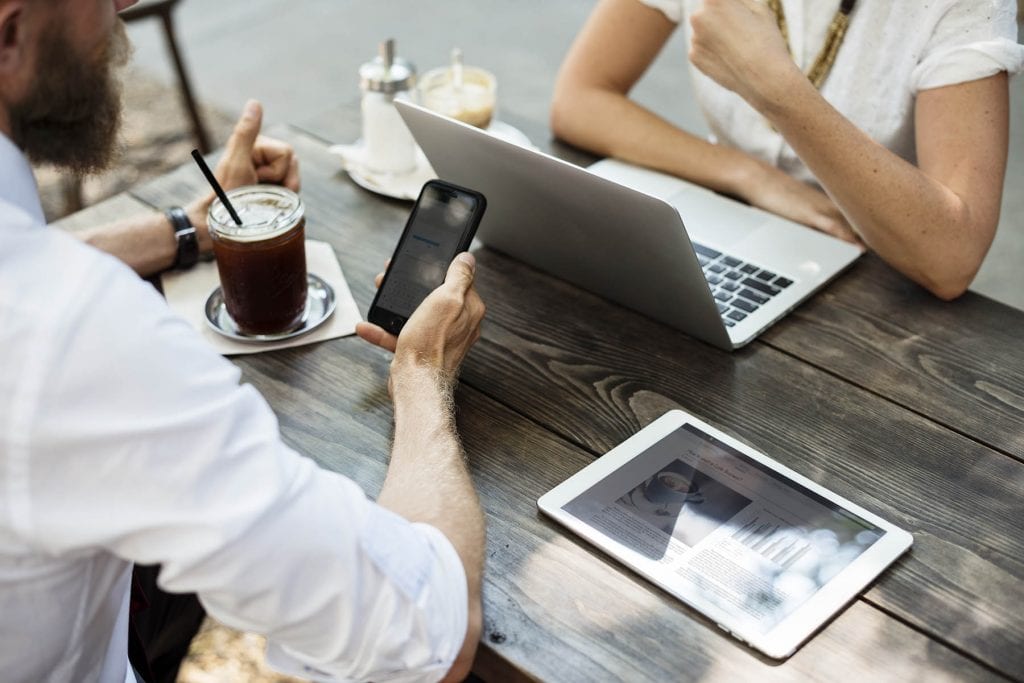 Influencers Called Out for Alcohol Promotion Without Disclosure

Prominent social media infleuncers are being called out for not disclosing alcohol promotion content. The tactic of advertising alcohol on social media is sly and lucrative as its uneasy to track, which poses significant harm to viewers.

Influencers who are usually attractive people with a large follower base are recruited by Big Alcohol to market their products. Marketing is generally done casually, with product placement in the picture, and no disclosure of it being paid content.

Health authorities are calling for new laws to stop this sales tactic, which they describe as sneaky and dangerous.

This is certainly from the playbook of Big Tobacco. Using glamour and spin to promote products,” said VicHealth’s Emma Saleeba as per 10 daily.

A VicHealth study found that 75% of Australia’s top 70 influencers, promoted alcohol and fewer than 25% disclosed they were being paid for the alcohol promotions.

Scientific evidence shows that alcohol promotions put people in harm’s way: Those who like or follow alcohol brands on social media are twice as likely to consume alcohol than those who don’t.

In Australia, someone ends up in a hospital every three-and-a-half minutes, because of preventable conditions caused by alcohol. On average, one person dies every 90 minutes.

The Truth About Addiction

Social media influencers can sometimes paint a glamorous picture about the life they live. It may involve lots of traveling, parties and also depict alcohol and other substance use. Despite the superficial glamour there can be deeper problems rooted in these pictures which goes unnoticed or worse is enabled by followers. Addiction can be one such problem going silently unnoticed.

Addict Aid did a study employing a model to do a fake instagram account in the name of Louise Delage. The profile reached 58 000 followers. What none of them noticed was the addiction hidden behind the glamorous vacations and parties attended by Louise and depicted on her instagram posts – all of which contained alcohol.

In today’s digital age where information is thrust at people every second, it is important to analyse the content we see critically and learn the truth.