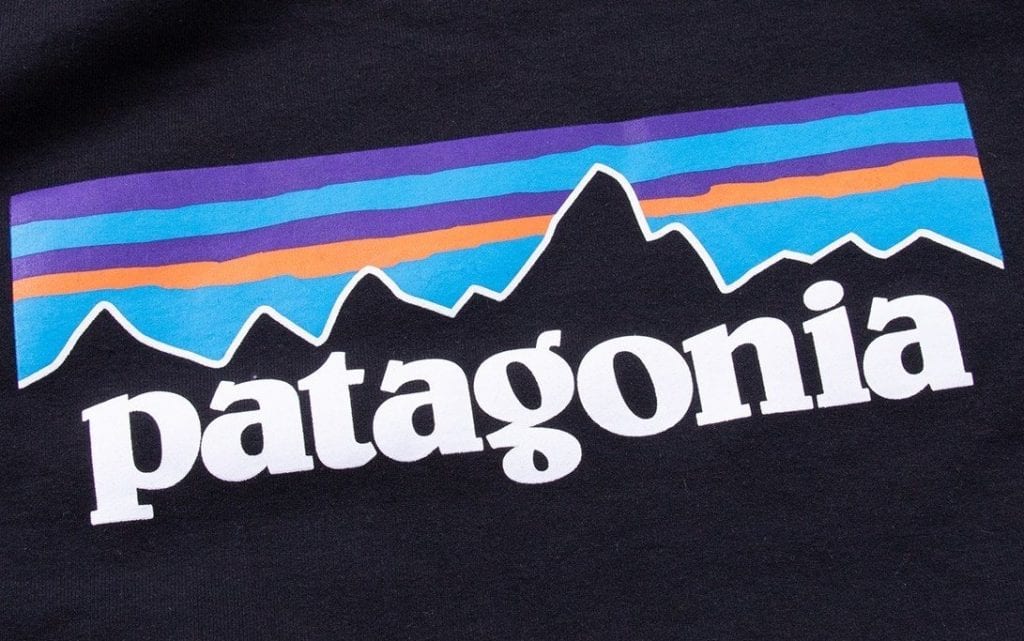 AB InBev, the world’s largest beer-maker, launched the product in Colorado, U.S. recently. Patagonia argues the product by AB InBev is purposefully meant to confuse consumers and take advantage of Patagonia’s over 40 years legacy. AB InBev is denying the allegation. 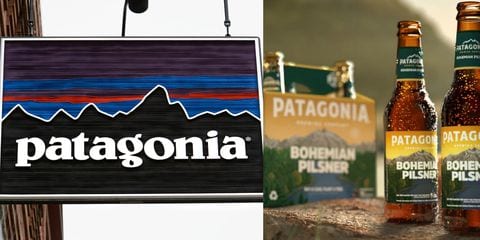 The iconography of the new beer line bears striking similarities with Patagonia design, featuring the word Patagonia with a mountain range. Allegedly AB InBev also heavily marketed the product including using salespeople, who were dressed in outerwear, at pop-ups to distribute items like beanies and scarves carrying the beer’s logo. The complaint argues these moves, collectively, signal that AB InBev “has done everything possible to make it appear as though this ‘Patagonia’ beer is sold by Patagonia.”

AB InBev has further positioned the new beer line as Eco-Friendly, which is a core element of Patagonia’s messaging and corporate mission.

Going deeper into the case, Patagonia’s own brewing being threatened by the move by AB InBev is also another possible reason for the lawsuit. The outdoor apparel company released the Long Root Ale three years ago and Long Root Wit recently with the Portland-based Hopworks Urban Brewery. It is questionable for a company positioned as an “activist company” and as “eco-friendly” to be producing alcohol, a product known to cause significant health, social, economic and environmental harm.

This is not the first time AB InBev was sued for similarities with logos. The Beer giant was sued in 2016 for copying the slogan and logo of a First Nation tribe in North Carolina, USA.