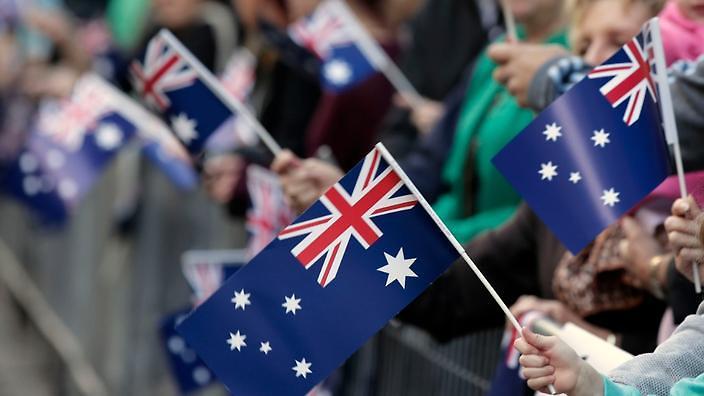 The Alcohol Beverages Advertising Code (ABAC) in Australia is the self regulating measure by the alcohol and advertising industries. The code marked its 21st year in action on July 4, 2019.

The ABAC counts among its “signatories” alcohol producers such as Asahi, Campari, Lion, and Coca Cola Amatil. And the industry associations like the “Spirits and Cocktails Australia” are representing liquor giants Diageo, Brown Forman, Bacardi-Martini, and Beam Suntory – a who is who of Big Alcohol.

Writer Hannah Pierce compiles a list of 21 times the ABAC has failed to regulate alcohol ads and been exposed. It’s a compelling list of self-regulation failure, exposing the Australian alcohol industry for their failure to live up to their own codes of conduct.

Given the long history of failing to protect children and young people from exposure to alcohol ads, here’s hoping next year we’re celebrating the introduction of independent, legislated controls on alcohol marketing in Australia,” wrote Hannah Pierce, author of the article and Research Associate in the Alcohol Programs Team at the Public Health Advocacy Institute of WA, and the Executive Officer of the Alcohol Advertising Review Board, as per drinktank.