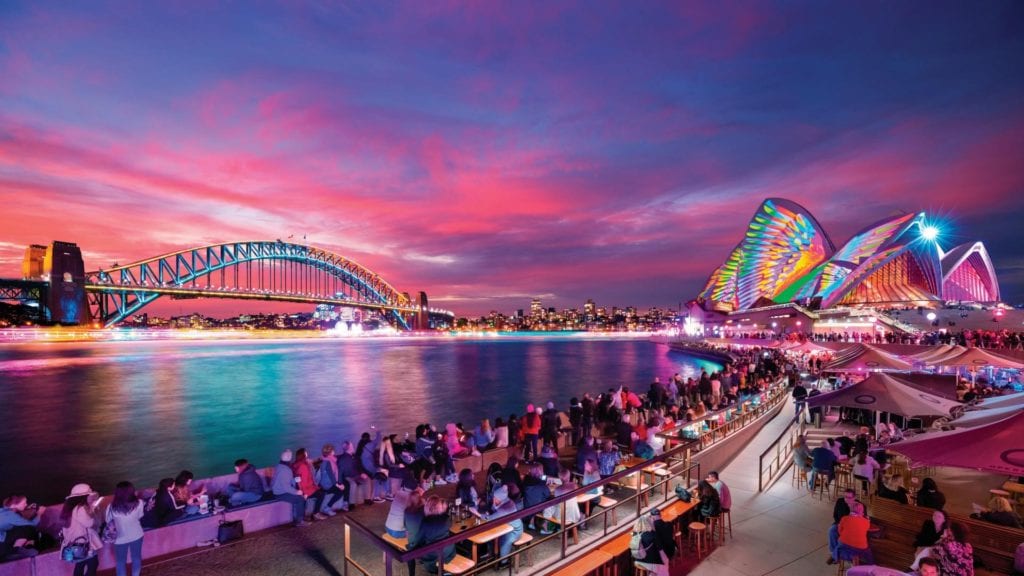 Several key facts of the late night measures include:

Sydney has the strongest and most concentrated night-time economy in Australia, currently worth more than $27 billion. A recent Deloitte report has found there is already a shift away from narrowly equating ‘vibrancy’ with 24-hour access to alcohol.

There is tremendous community support for late-night measures that include last alcoholic drinks and last entry, with 80% of adults (18-34 year-olds) supporting 3am closing for pubs, clubs and bars.

The NSW joint select committee is considering submissions in its cross-parliamentary review. The aim of the current review is to ensure that people enjoy a night out without fear or threats of violence.

More to be done to reduce alcohol harm

Assault rates in Sydney remain higher than the state average. There is also an alarming increase in alcohol-related sexual offences occurring on weekends, which is yet to be addressed.

Michael Thorn, Chief Executive of the Foundation for Alcohol Research and Education (FARE) encourages the Premier and her team to continue their good work, knowing that the majority of the community are supportive.

The NSW and ACT Alcohol Policy Alliance (NAAPA) believes the next step is for the review committee to recommend rolling out the successful measures consistently across the city.

Alcohol is no longer the hero ingredient in Sydney’s vibrant nightlife. That’s the way it should be, and that’s the way that the silent majority across the community want it to stay,” wrote Michael Thorn, Chief Executive of FARE, as per drinktank.

In Melbourne, the state government has extended the inner-suburban freeze on new late-night liquor licences.

Since 2008, the Victorian government has halted the issuing of new liquor licences that allow venues to sell alcohol after 1.00 am. The freeze was set to expire this year, but the Andrews Labor government announced on Saturday that it would be extended until 2021.

However there are the following exceptions to the freeze:

These reforms are helping boost Melbourne’s thriving night-time economy, without sacrificing community safety,” said Marlene Kairouz, Minister of Gaming and Liquor Regulation, as per The Age.

This is an important step in continuing to reduce antisocial behaviour while also allowing Victorians to go out and enjoy Melbourne’s world-class nightlife.”