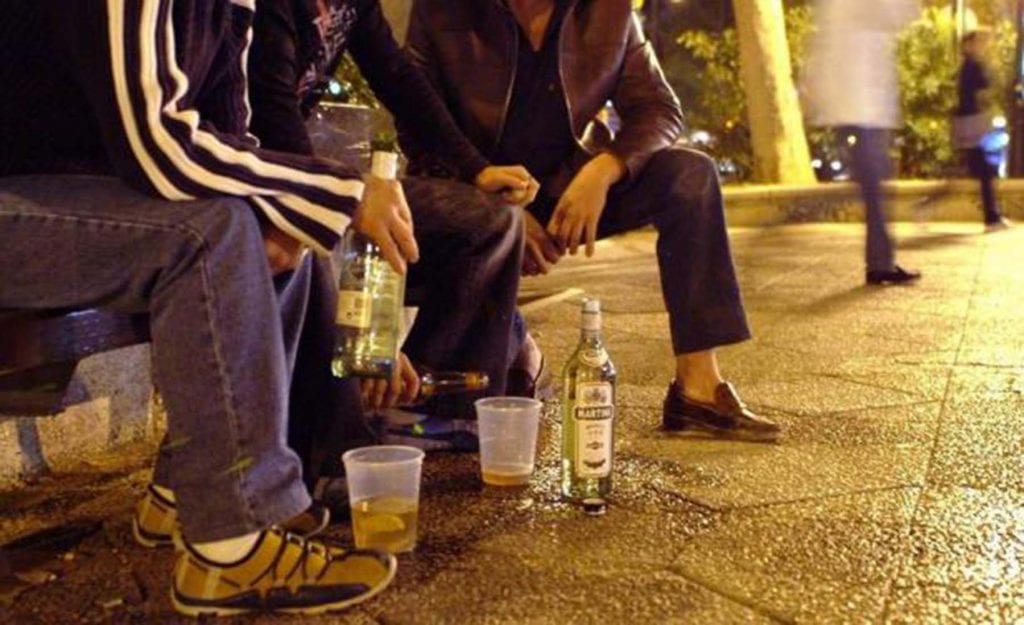 Malaysia: Calls for Bans on Alcohol Use in Public

Two Members of Parliament (MPs) in Malaysia call for bans on alcohol sale and use in public places similar to the smoking bans.

According to Noh Omar (BN-Tanjong Karang) the ban on smoking in public places needs to extend to alcohol because alcohol is even more dangerous than smoking, specially in terms of alcohol’s harm to others, such as driving under the influence.

He called on the federal government to implement this ban.

It [the ban] should be done immediately,” said MP Ahmad Fadhli Shaari (PAS-Pasir Mas), as per FMT News. 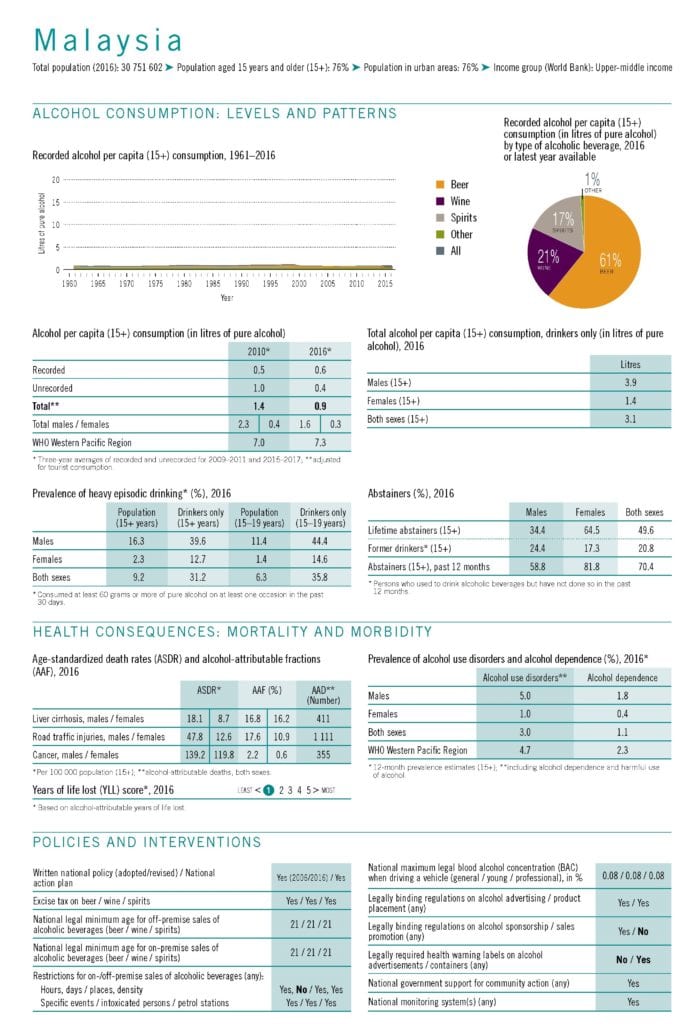 Despite there being 70% alcohol abstainers in Malaysia, and despite the legal age limit of 21, about a third (35.8%) of the youth alcohol users between 15 to 19 years of age binge on the substance. About 5% of the male population suffers from alcohol use disorders. Malaysia has relatively low levels of consumption – it is below the regional average for Western Pacifics – and thus faces relatively lower levels of alcohol harm. This can in part also be credited to alcohol policy measures implemented in the country, such as regular increases of alcohol taxes and local measures to raise prices of locally brewed alcohol.

Such policies are what is needed to discourage alcohol use and drive consumption down even further within the country.