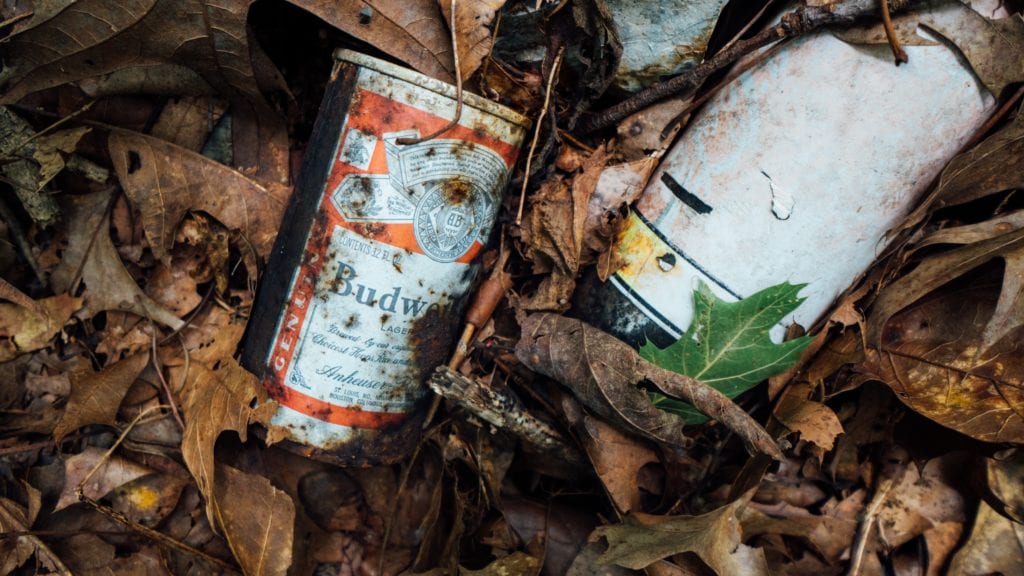 Volunteers in 51 countries collected plastic waste and global beer manufacturer’s products were identified among the most frequent corporate plastic pollution.

Coca-Cola was named the world’s number one global plastic polluter (second year in a row), followed by Nestlé and Pepsico., according to an audit conducted by Break Free From Plastic. Global beer giants AB InBev, Carlsberg and Heineken are also listed among the leading plastic polluters in the world. In Europe, Heineken is in fact the third biggest polluter. 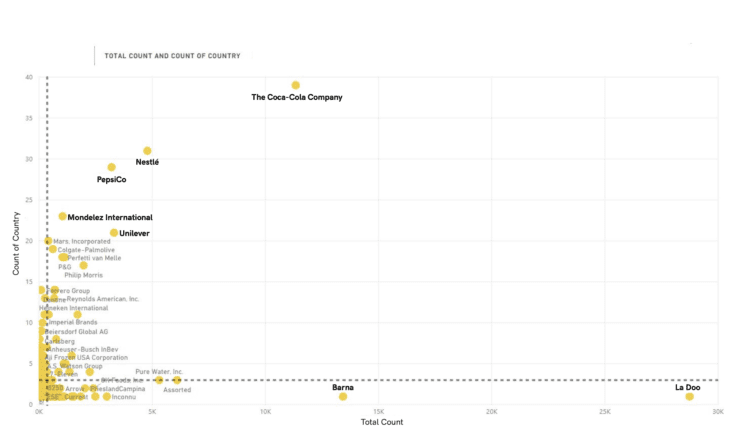 The environmental justice group Break Free From Plastic asked 72,541 volunteers in 51 countries to collect plastic waste. Almost half (43%) of what they found were clearly marked consumer brands. In their report, they write:

Within two hours, volunteers [from Greenpeace Switzerland] collected at least 8 bags of garbage, or about 16.5kg of discarded single-use packaging. 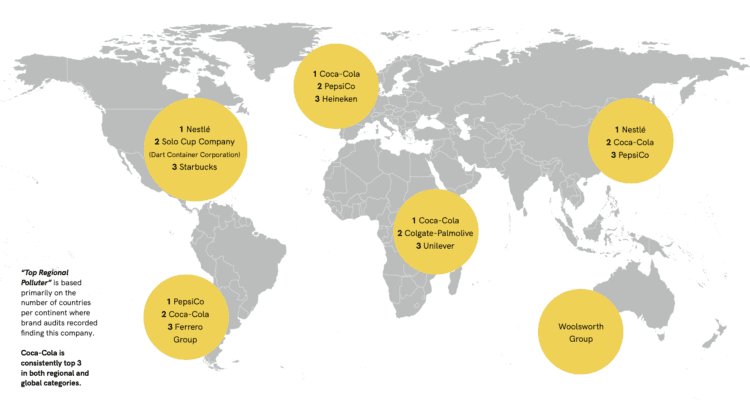 Volunteers were able to select the locations for their clean-up efforts and so the final results may not be a perfect representation of global trends. But there are some regional patterns: In the US, the biggest producers of plastic pollution were Nestlé, followed by Solo Cup Company and Starbucks. In Europe, Heineken was the third-largest plastic polluter.