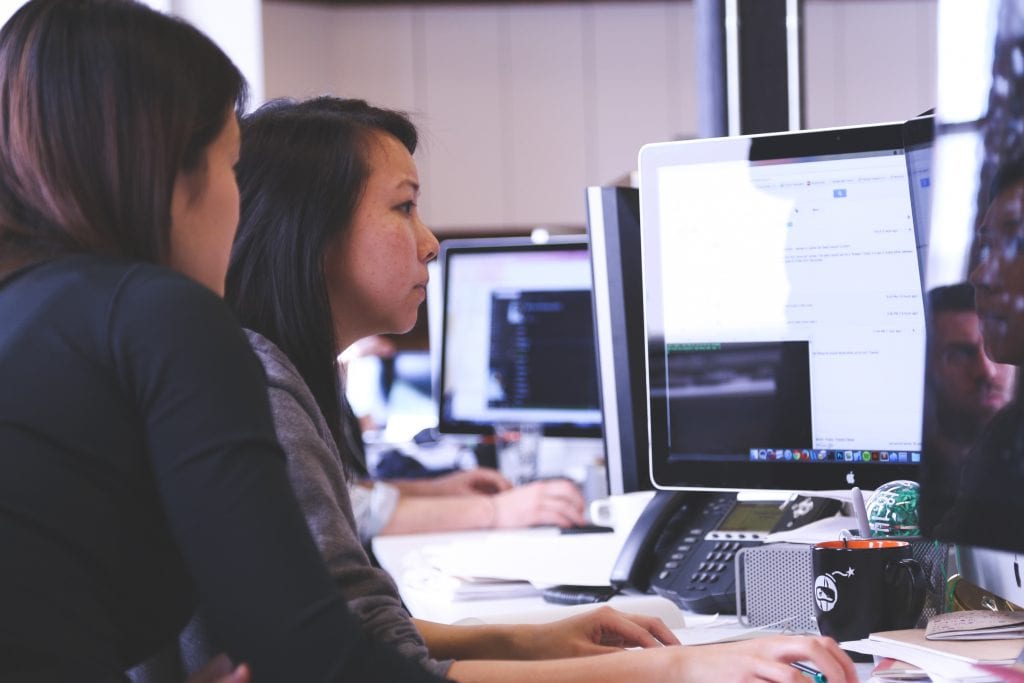 A survey has found that in Finland, workplaces are burdened heavily by alcohol harm.

The Central Organisation of Finnish Trade Unions (SAK) published a survey which found:

Nearly 850 union representatives and labour inspectors had participated in the SAK survey. Kari Haring, a medical expert at SAK believes the results reflect a long term problem and that employers need to focus on preventive measures.

Just referral to treatment is not enough, there must be more ways for the workplace to deal with problems caused by substance abuse. Employers should pay particular attention to preventive measures,” said Kari Haring, as per YLE.