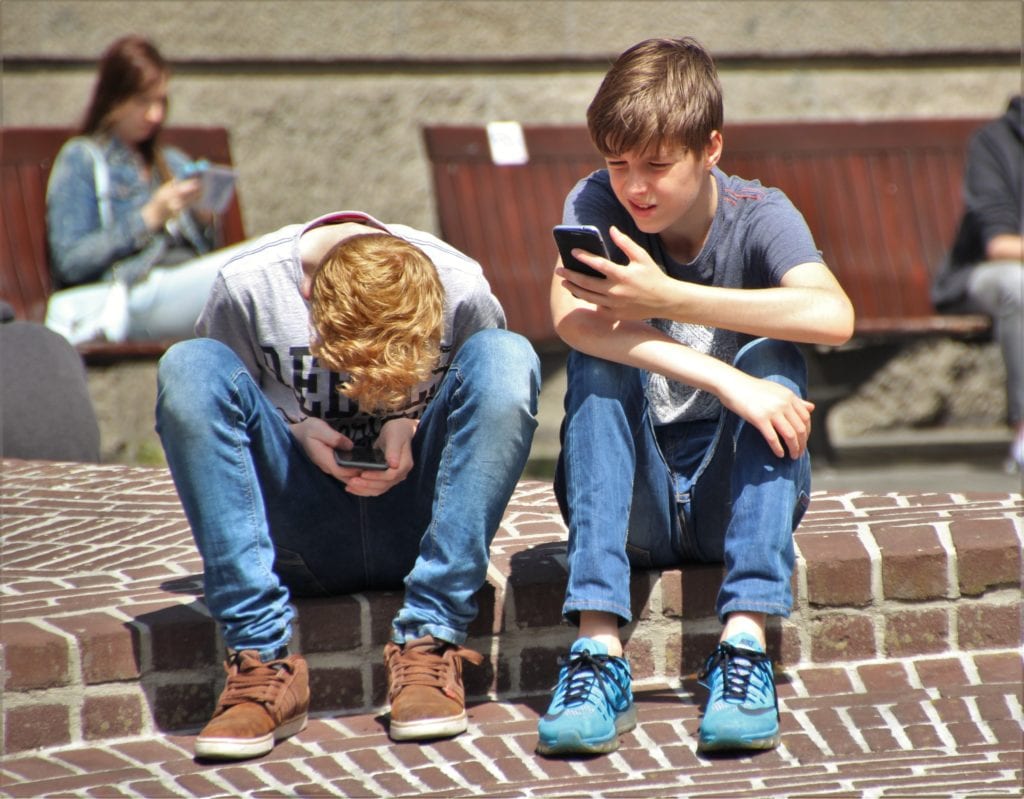 Online alcohol retail and delivery is putting kids in alcohol harm’s way in Australia, according to a new evidence. This Australia-first study examined who and how people use online delivery to buy alcohol. The study showed that younger, heavy alcohol consumers are the biggest users of rapid delivery services.

The report “Alcohol home delivery services: An investigation of use and risk” was conducted by the Centre for Alcohol Policy Research (CAPR) at La Trobe University and was based on a ‘convenience survey’ of 528 participants aged 18 to 69 who used an online alcohol delivery service in the past month.

Jenny Goodare writes in her summary of the study:

The convenience of ordering alcohol through on-demand delivery services appears to facilitate a pattern of heavy, risky drinking by these younger Australians.”

One audit of NSW licensees selling alcohol online found that 60% did not require date of birth identification at the point of sale.

IOGT International previously reported on the harms of alcohol delivery apps in Australia.

Another loophole in the system is that minors can have alcohol delivered to different addresses or even to post offices. Australian post offices have limited ability to check what is inside packages and this can be used by minors.

The Foundation for Alcohol Research and Education (FARE) is calling for governments across Australia to ban on-demand delivery of alcohol within two hours of purchase and introduce mandatory ID checks at point of delivery. According to FARE, online sale and delivery of alcohol outstripped Australia’s inadequate system of alcohol regulation, creating significant risks for younger Australians.

FARE is also urging for stronger age verification where a driver’s license should be scanned for online purchase and checked upon delivery.

Alcohol is not an ordinary commodity. Fundamentally, this allows a circumvention of the bricks and mortar system that we’ve had,” said Michael Thorn, Chief Executive of FARE as per, The Sydney Morning Herald.

Governments won’t act until something really bad happens – a truckload of booze is delivered to kids and there’s a riot or an affray. It seems to be that there is insufficient concern, there’s a sense that it [online alcohol delivery] is just the way the economy is going,” added Mr. Thorn.