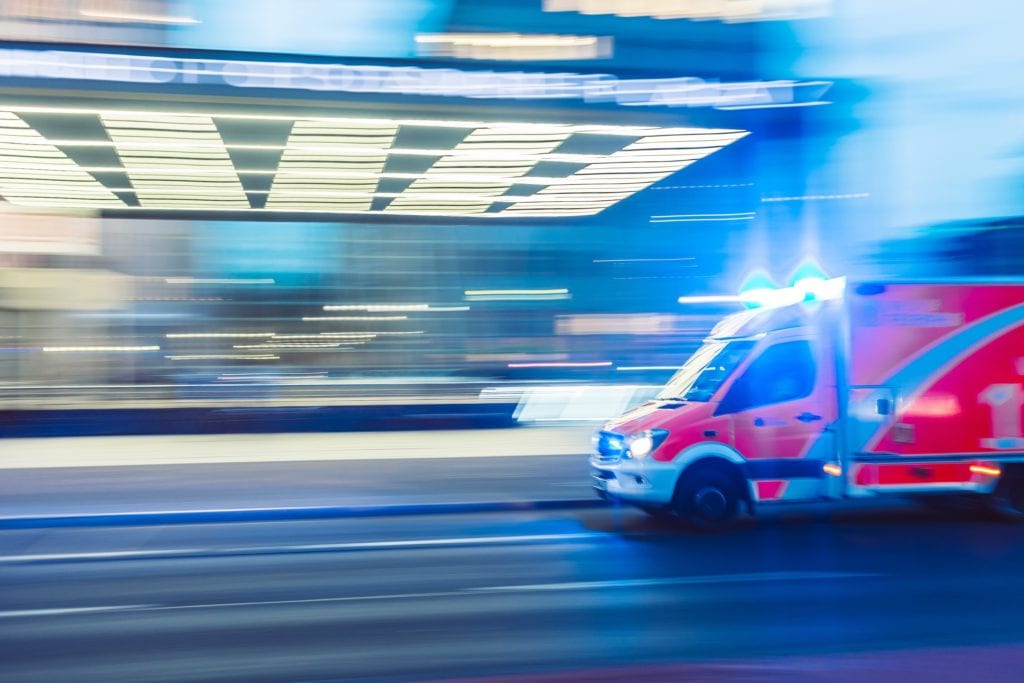 Alcohol is a massive burden on the UK health system. According to an NHS report, in 2018 1.3 million people were admitted to hospitals because of alcohol, representing 7.4% of all hospital admissions across the country.

According to NHS data:

A previous scientific study found that 1 in 10 people in the UK hospital system are alcohol dependent and 1 in 5 are using alcohol at-risk level.

Despite the harm, the UK government has been inactive in policy action to tackle alcohol harm; even worse, certain policy decisions have been taken that further worsen the problems, such as the tax cuts and tax freezing on alcohol since 2012. A study found that these tax cuts led to at least 2000 more alcohol-related deaths.

This country’s problem with alcohol is a ticking time bomb about to explode.

The NHS is crippling under pressures directly attributable to […] alcohol; what will it take to make the Government sit up, listen and take effective action? Why do we still not have an Alcohol-specific Strategy, as promised back in 2018?

It is a huge problem and one that needs immediately addressed as a matter of urgency,” said Nuno Albuquerque, Group Treatment Lead at UKAT, as per, Health Europa.