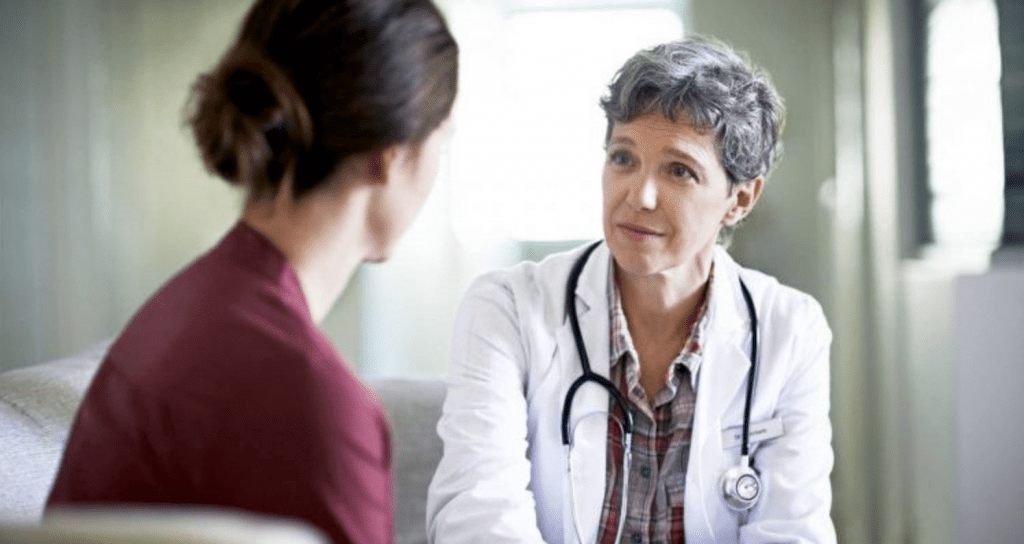 The novel coronavirus pandemic can affect public health in the population, both in the short and long term.

In a new report called “Corona pandemic and alcohol habits.A forecast of short- and long-term effects,” the Center for Epidemiology and Social Medicine (CES) in Sweden summarizes the potential effects of the pandemic on alcohol consumption behavior and habits as well as potential risks with alcohol from an infection prevention perspective.

Alcohol consumption reduces the body’s ability to defend itself from bacteria and viruses. Alcohol also attenuates the effects of vaccinations.

Alcohol consumption also increases the risk of high blood pressure, which according to preliminary data may pose an increased risk of serious illness in infection.

People intoxicated with alcohol are also more prone to take greater risks. This can make it more difficult to follow infection prevention advice, such as keeping physical distance or good hand hygiene, which means an increased risk of infection.

The general advice to avoid or at least minimize alcohol consumption for the best possible health is thus particularly relevant during the corona pandemic.

Stress is a risk factor for increased alcohol consumption. It is common for people to feel anxiety, stress or depression during a crisis. Examples of stressful events are deaths and illness in the family, loss of work and disasters, such as terrorist acts and natural disasters.

Coping with stress and anxiety with the help of alcohol can give short-term positive emotions but increases the risk of long-term physical and mental problems including alcohol dependence.

Heavy or binge alcohol use and alcohol consumption to inebriation increase the risk of short-term negative effects, especially also for people in the immediate environment of the alcohol user. For example, studies show that up to 50% of people who have a close relationship with a major consumer of alcohol have been adversely affected physically or mentally.

Risk of violence in close relationships has been shown to increase in situations where isolation and stress occur, and alcohol can be a contributing factor.

A recent study shows that people in quarantine can experience anxiety, depression and stress symptoms. These symptoms can be mitigated, for example through various contact measures, the reasons for quarantine causes and that voluntary quarantine can be beneficial. At present, Sweden has no plans to introduce strict quarantine, but social isolation can adversely affect mental health. The public health authority’s call for elderly people to limit their close contacts and the introduction of a visitor ban on elderly housing could possibly contribute to increased social isolation.

Systembolaget reported an increase of its sales by about 10% in the first three weeks of March 2020 compared to the same period in 2019, which corresponds to just over three million more liters of wine, liquor and beer.

This increase does not necessarily mean increased consumption, since it can be explained as a result of the restrictions imposed by the government, which probably led to more people choosing to consume alcohol at home instead of visiting bars and restaurants. The fact that the borders to Denmark and Germany are currently closed and that the Finnish ferries are set can also affect the sales figures.

The ongoing novel coronavirus pandemic has adversely affected the global economy. The financial impact is expected to be at least as great as during the financial crises of 1990–1994 and 2008–2009.

Consumption is believed to decrease overall but increase in some groups.

The links between alcohol consumption and economic crises are not straightforward and clear. Several scientific studies show that the total alcohol consumption in a population has usually decreased during a financial crisis, while it has increased in certain groups, mainly through intensive consumption (ie intoxication alcohol intake).

Men and the unemployed are particularly vulnerable

An increase in alcohol consumption and intensive consumption has been seen especially among unemployed people, and particularly men.

Being out of work for a longer period increases the likelihood of high-risk alcohol use later in life. People who become unemployed during an economic crisis are at higher risk of alcohol-related mortality. This has also been observed in Sweden in connection with the financial crisis 1990-1994. Furthermore, studies show that unemployed people in Sweden have a higher risk to later suffer from alcohol-related diseases.

One explanation for the decline in total alcohol consumption during financial crises is that people have less money to spend, while the increase can be explained by people trying to alleviate their worries, stress and anxiety about their financial situation with the help of alcohol.

Unemployment can also contribute to loss of social status and relationships, which can lead to increased alcohol intake. Mental ill-health, which is associated with alcohol, is increasing during economic crises and mainly affects low-income earners, unemployed persons and people with insufficient education.

The opportunity to work is important in reducing negative effects

The negative economic effects that the novel coronavirus pandemic is expected to cause can be mitigated by a strong welfare society and an active labor market policy that strives for people to retain or return to work. International comparisons have shown that the psychological and health-related effects of the economic crisis are lower in societies with stronger safety nets and investments in welfare.

The government has presented several financial support packages to companies and employees to reduce the number of notifications, layoffs and bankruptcies. These support packages, together with Sweden’s continued strong welfare and alcohol policy, can curb the possible increase in heavy episodic alcohol use and alcohol-related death and disease among unemployed persons previously seen in connection with economic crises. Furthermore, it is important that treatment centers, care and support for people struggling with alcohol use disorder  and dependence are available during a financial crisis.

The ongoing corona pandemic adversely affects the economy, which can reduce the average alcohol consumption at the population level both in the short term and long term.

On the other hand, social isolation, worries, stress and anxiety can cause increased alcohol consumption as well as high-risk alcohol consumption, especially among those most severely affected financially, such as the unemployed.

Furthermore, increased alcohol consumption can have serious negative consequences in the short term, partly on the course of the disease among people affected by a COVID-19 infection and partly on the social environment.

The following are some important advice and key insights that may helpful for decision makers:

Advice to the public

There is help to get.

There are many people who, right now, feel anxious, stressed or depressed in connection with the outbreak of covid-19 and the situation that has arisen. That is perfectly understandable but can also cause the craving for alcohol to increase or it can mean that it becomes extra difficult to control and curb alcohol consumption behavior and habits.

Since alcohol has a numbing effect, it may appear to feel reassuring to consume alcohol, but the risk of several negative alcohol effects.

Talking to people, friends and relatives who listen to your concerns can be helpful. On the Alcohol Helpline people find support and can talk about what options are available to cope with the situation.