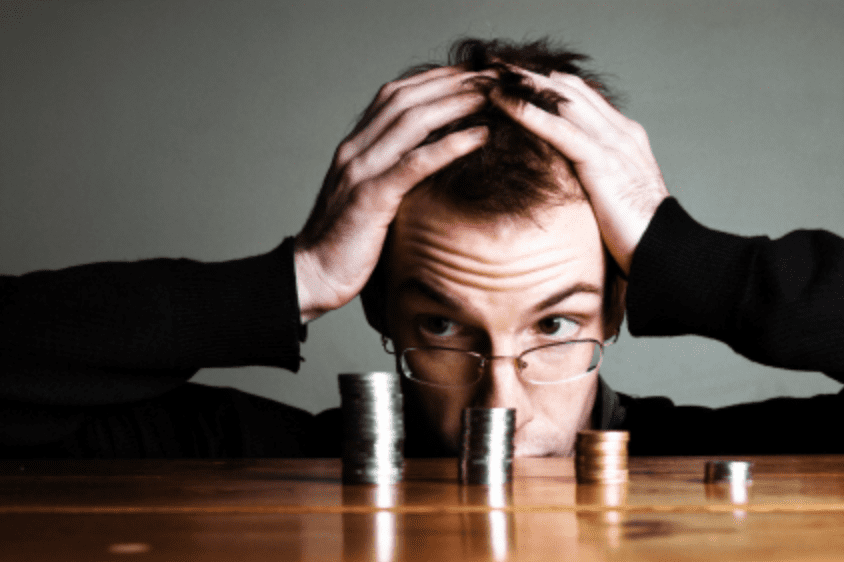 New science puts a price tag on alcohol use disorder (AUD) by estimating the costs of different risk factors for AUD. Evaluating the costs linked to AUDs, scientists show that sustained abstinence reduces the costs of care, recommending to develop rehabilitation services and provide easy access to care, including comprehensive support for their non-alcohol related conditions that people with alcohol use disorders often are experiencing.

Key results of the study

Since sustained abstinence reduces the costs of care, it would be wise to develop rehabilitation services and provide easy access to care. In addition, people with alcohol use disorders should also get better treatment for their non-alcohol related conditions,”  said, Elina Rautiainen, lead author of the study, as per Science Daily.

The study was funded by the Strategic Research Council at the Academy of Finland and carried out in collaboration between researchers at the University of Eastern Finland, the Finnish Institute for Health and Welfare, and Aalto University.

The sample was 363 Finnish alcohol use disorder patients diagnosed in 2011-2012. Their data were collected from various patient information systems and social welfare databases over a period of five years.

The study used a machine learning technique that is based on a Bayesian network model to analyse causal relationships between different risk factors and the costs associated with them. The analysis included a total of 16 risk factors, including socioeconomic variables such as age, gender, marital status, unemployment status, and social problems like homelessness, illicit drug use, criminal record, and driving under the influence.

The researchers also looked at what happens when a patient goes into remission. They were able to come up with a price for each risk factor after controlling for confounding variables.

5-Year Costs of Care of Alcohol Use Disorder Patients

Taxing health harmful products such as alcohol is a cost-effective measure to drive down alcohol consumption and harm, including alcohol use disorder. Furthermore, health taxes can be used to invest in health benefits packages of governments to fund care and support for alcohol use disorder.

The following key messages on health taxes are cited in an analysis published on the BMJ: