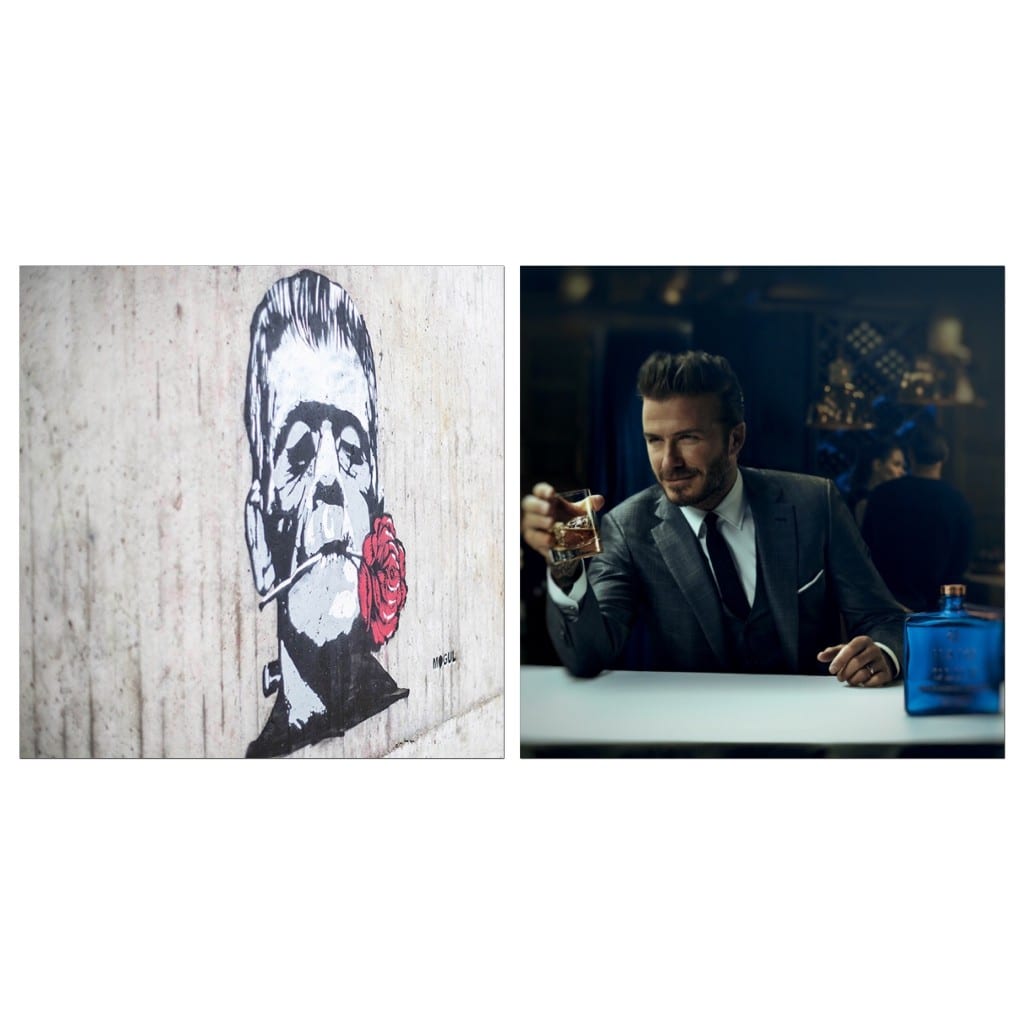 I trust my letter finds you well.

These are surely exciting times at the United Nations and around the world, as we all celebrate the adoption of the new Sustainable Development Goals.

A lot is at stake for the rights and well being of the world’s children. And we in IOGT International deeply appreciate UNICEF’s work in ensuring that the rights and the well-being of children are well taken care of within the new 2030 Agenda.

Mr. Lake, I am addressing you today, on behalf of the members of IOGT International – 122 civil society organizations from 54 countries around the world – in reaction to the UNICEF event from September 24 at the United Nations in New York together with Mr. David Beckham.

In IOGT International, together with our Member Organizations, we run almost 21.000 Junior Groups around the world, every year in order to protect, support and empower children from all backgrounds to live up to their fullest potential.

It is in this context I address you today, to ask for a meeting with you in order to take the discussion about issues outlined in my letter one step further.

I am deeply worried and troubled by UNICEF’s collaboration with Mr. David Beckham – concerning both the collaboration as such and the most recent UNICEF event that featured Mr. Beckham, at the UN, when UNICEF and Mr. Beckham unveiled a digital installation to help bring voices of youth to the UN General Assembly.

We surely honor and appreciate UNICEF’s intention of giving children around the world a voice and allowing them to highlight their concerns, right in the heart of the United Nations.

However, with all due respect, we think that the collaboration with Mr. Beckham is ill advised and out of place.

We are deeply concerned about the conflict of interest that Mr. Beckham obviously has. Mr. Beckham is both a UNICEF Good Will Ambassador and at the same time chose to sign a lucrative endorsement deal with Diageo, the world’s biggest producer of hard alcohol.

Glamorizing alcohol and promoting alcohol consumption while being a Good Will Ambassador for the Rights of the Child are mutually exclusive.

Independent evidence, compiled by the world’s most esteemed researchers clearly shows that alcohol harm is directly related to alcohol marketing.

Alcohol harm is a tremendous burden on the young people of the world.

Mr. Beckham is a global icon that has wide appeal among children worldwide. I’m sure you in UNICEF know that, rely on that and seek to harness that for UNICEF’s noble goals. But so does the alcohol industry – for promoting their harmful products that evidently contribute to burdening children and youth.

We hold that children have a right to grow up free from alcohol and other drugs. We believe that being exposed to alcohol marketing is a violation of that right. We advocate for the Best Interest principle enshrined in the CRC and thus come to the conclusion that evidence-based alcohol policy measures help to protect and promote the rights and well being of children around the world.

Diageo has opposing interests. For Diageo, children are not rights-holders but future bottle holders, frequent customers and loyal brand affiliates.

That is why we are calling foul on the UNICEF collaboration with Mr. Beckham.

In this context, I’m deeply worried about the fact that Mr. Beckham was chosen to present the “voices of youth” – when one of his business partners continues to lobby aggressively against the Best Interest of the Child, against the well- being and protection of the most vulnerable.

Being mindful about the evidence of how big a burden alcohol puts on the world’s children, and being acutely aware of the active role Diageo and its allies are playing in opposing any measure that would substantially reduce that burden, I cannot come to any other conclusion than this:

Mr. Beckham has, unfortunately, no credibility and no legitimacy as UNICEF Good Will Ambassador in general and as presenter of “the voices of youth” at the United Nations in particular.

On behalf of the members of IOGT International, I encourage you and UNICEF to hold your Good Will Ambassadors to higher standards.

We are convinced that the cause of child rights deserves champions that are free from conflict of interest and that do not endorse unethical companies and harmful products.

We therefore call on UNICEF to end the collaboration with Mr. Beckham as “Good Will Ambassador”.

And finally, we urge UNICEF to take a stronger and more robust stance on addressing the global epidemic of alcohol harm burdening children, their rights and well-being.

Mr. Lake, in this context, I am looking forward to continuing the dialogue with you and UNICEF, to present more evidence in person and to share with you the stories of children from around the world, affected by alcohol harm.

I believe that there is great potential in together addressing the alcohol burden on children around the world. Together, I’m sure, we can move mountains and give childhood a chance – for all children.