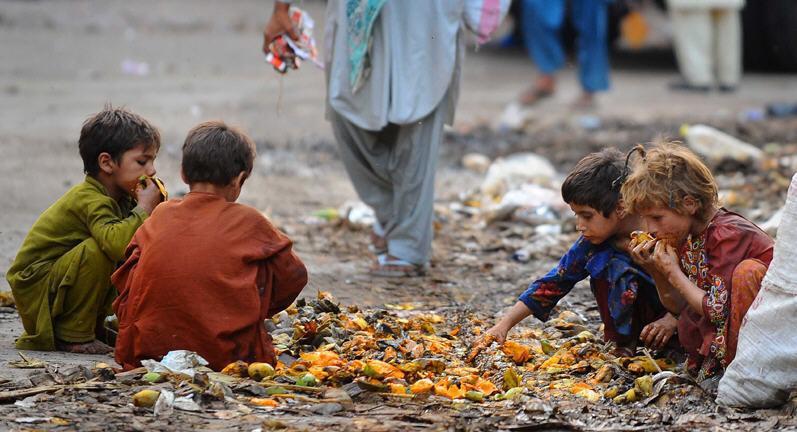 Using a nationally representative household-level dataset on consumption expenditure, this paper examines the crowding-out effects of tobacco and alcohol spending on food and non-food consumption in rural India.

The researchers found a positive relationship between spending on alcohol and tobacco products and household income, but in proportionate terms the poor and socially-disadvantaged households spent more on such goods compared to others. In general, their consumption crowded out food expenditure but not as much as non-food expenditure. Tobacco expenditure crowded out more of consumer durables followed by foodgrains, healthcare and education. However, among the poor, foodgrains were traded-off more. Likewise, spending on alcohol also crowded out foodgrains, but the effects were larger for consumer durables and starker among the poor. Across social groups too, consumption of tobacco as well as alcohol led to a reallocation of budgets with consumer durables being most displaced followed by foodgrains.

On the whole, the crowding out effects were larger for tobacco than alcohol and were greater for households belonging to lower socio-economic classes.

The researchers identified that such crowding-out effects operated through peer effects or social interactions; hence the key inference is that government interventions aimed towards controlling tobacco or alcohol consumption would be more effective if these targeted peer groups and their group leaders.