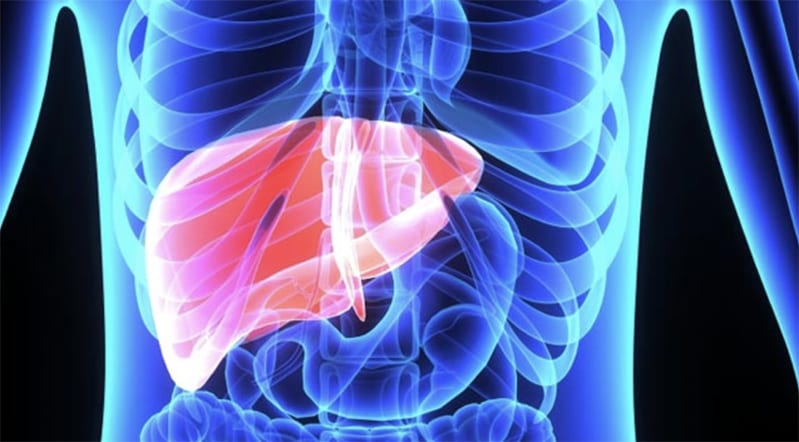 Liver damage is a serious and sometimes fatal consequence of long-term alcohol intake, which progresses from early-stage fatty liver (steatosis) to later-stage steatohepatitis with inflammation and fibrosis/necrosis. However, very little is known about earlier stages of liver disruption that may occur in problem alcohol users, those who consume excessively but are not dependent on alcohol.

The researchers examined how repeated binge-like alcohol consumption in C57BL/6 mice altered liver function, as compared with a single binge-intake session and with repeated moderate alcohol consumption. The researchers measured a number of markers associated with early- and later-stage liver disruption, including liver steatosis, measures of liver cytochrome P4502E1 (CYP2E1) and alcohol dehydrogenase (ADH), alcohol metabolism, expression of cytokine mRNA, accumulation of 4-hydroxynonenal (4-HNE) as an indicator of oxidative stress, and alanine transaminase/aspartate transaminase as a measure of hepatocyte injury.

Together, the researchers provide data suggesting that even relatively limited binge-like alcohol use can lead to disruptions in liver function, which might facilitate the transition to more severe forms of liver damage.