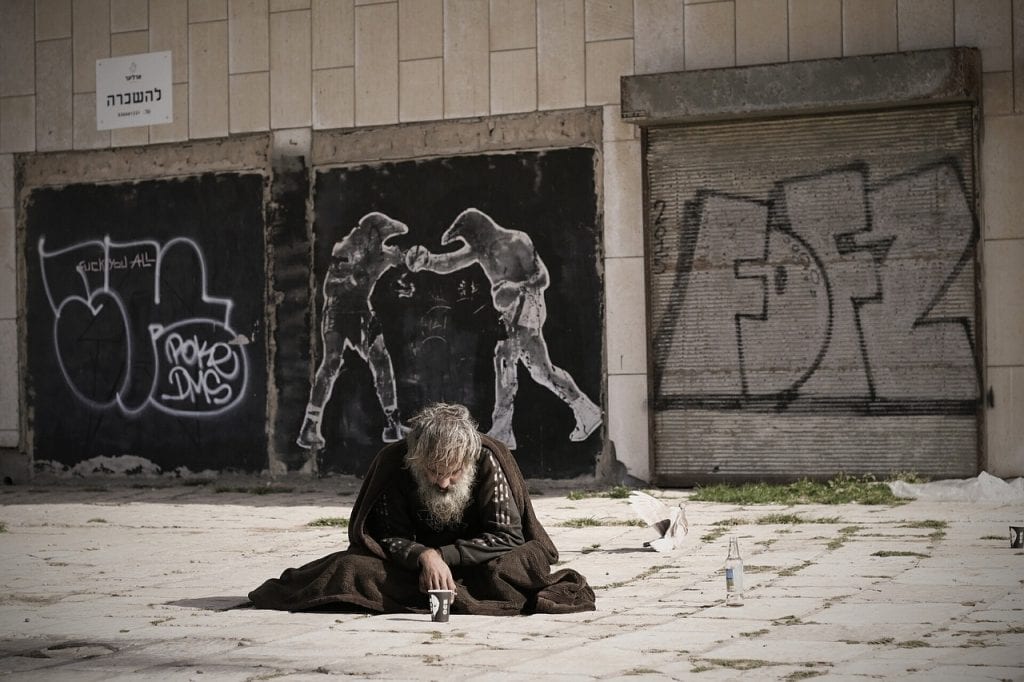 How do people with homelessness and alcohol dependence cope when alcohol is unaffordable? A comparison of residents of Canadian managed alcohol programs and locally recruited controls

What are the potential negative unintended consequences for vulnerable people and communities of alcohol being unaffordable?

The researchers investigated coping strategies used by alcohol-dependent and unstably housed people when they could not afford alcohol, and how managed alcohol program (MAP) participation influenced these. The aim of this study was to investigate potential negative unintended consequences of alcohol being unaffordable.

A total of 175 MAP residents in five Canadian cities and 189 control participants from nearby shelters were interviewed about the frequency they used 10 coping strategies when unable to afford alcohol. Length of stay in a MAP was examined as a predictor of negative coping while controlling for age, sex, ethnicity, housing stability, spending money and drinks per day. Multivariate binary logistic and linear regression models were used.

Most commonly reported strategies were re-budgeting (53%), waiting for money (49%) or going without alcohol (48%). A significant proportion used illicit drugs (41%) and/or drank non-beverage alcohol (41%).