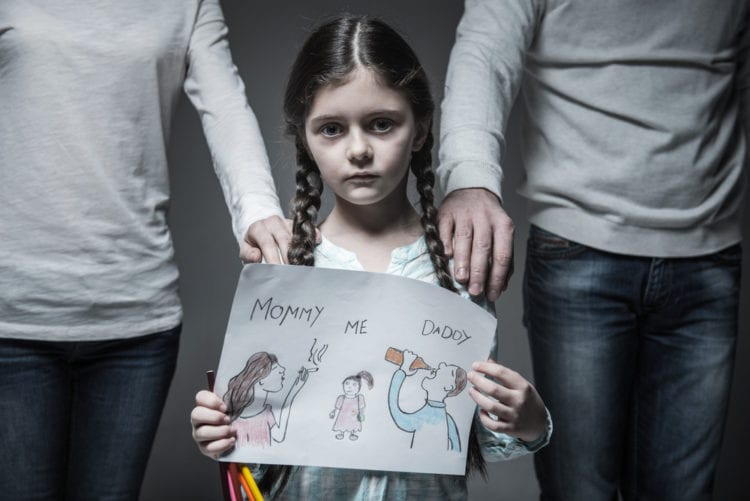 An increasing number of studies are identifying associations between adverse childhood experiences (ACEs) and ill health throughout the life course. This study aimed to calculate the proportions of major risk factors for and causes of ill health that are attributable to one or multiple types of ACE and the associated financial costs.

In this systematic review and meta-analysis, we searched for studies in which risk data in individuals with ACEs were compared with these data in those without ACEs. The researchers searched six electronic databases (MEDLINE, CINAHL, PsycINFO, Applied Social Sciences Index and Abstracts, Criminal Justice Databases, and the Education Resources Information Center) for quantitative studies published between Jan 1, 1990, and July 11, 2018, that reported risks of health-related behaviours and causes of ill health in adults that were associated with cumulative measures of ACEs (ie, number of ACEs). The present review included studies in adults in populations that did not have a high risk of ACEs, that had sample sizes of at least 1000 people, and that provided ACE prevalence data. The researcher calculated the pooled RR for risk factors (harmful alcohol use, illicit drug use, smoking, and obesity) and causes of ill health (cancer, diabetes, cardiovascular disease, respiratory disease, anxiety, and depression) associated with ACEs. RRs were used to estimate the population-attributable fractions (PAFs) of risk attributable to ACEs and the disability-adjusted life-years (DALYs) and financial costs associated with ACEs.

Of 4387 unique articles found following the initial search, after review of the titles (and abstracts, when the title was relevant), the study assessed 880 (20%) full-text articles. The study considered 221 (25%) full-text articles for inclusion, of which 23 (10%) articles met all selection criteria for the meta-analysis. The study found a pooled prevalence of 23·5% of individuals with one ACE and 18·7% with two or more ACEs in Europe (from ten studies) and of 23·4% of individuals with one ACE and 35·0% with two or more ACEs in north America (from nine studies). Illicit drug use had the highest PAFs associated with ACEs of all the risk factors assessed in both regions (34·1% in Europe; 41·1% in north America). In both regions, PAFs of causes of ill health were highest for mental illness outcomes: ACEs were attributed to about 30% of cases of anxiety and 40% of cases of depression in north America and more than a quarter of both conditions in Europe. Costs of cardiovascular disease attributable to ACEs were substantially higher than for most other causes of ill health because of higher DALYs for this condition. Total annual costs attributable to ACEs were estimated to be US$581 billion in Europe and $748 billion in north America. More than 75% of these costs arose in individuals with two or more ACEs.

Millions of adults across Europe and north America live with a legacy of adverse childhood experiences (ACEs). Our findings suggest that a 10% reduction in ACE prevalence could equate to annual savings of 3 million disability-adjusted life-years (DALYs) or $105 billion. Programmes to prevent ACEs and moderate their effects are available. Rebalancing expenditure towards ensuring safe and nurturing childhoods would be economically beneficial and relieve pressures on health-care systems.