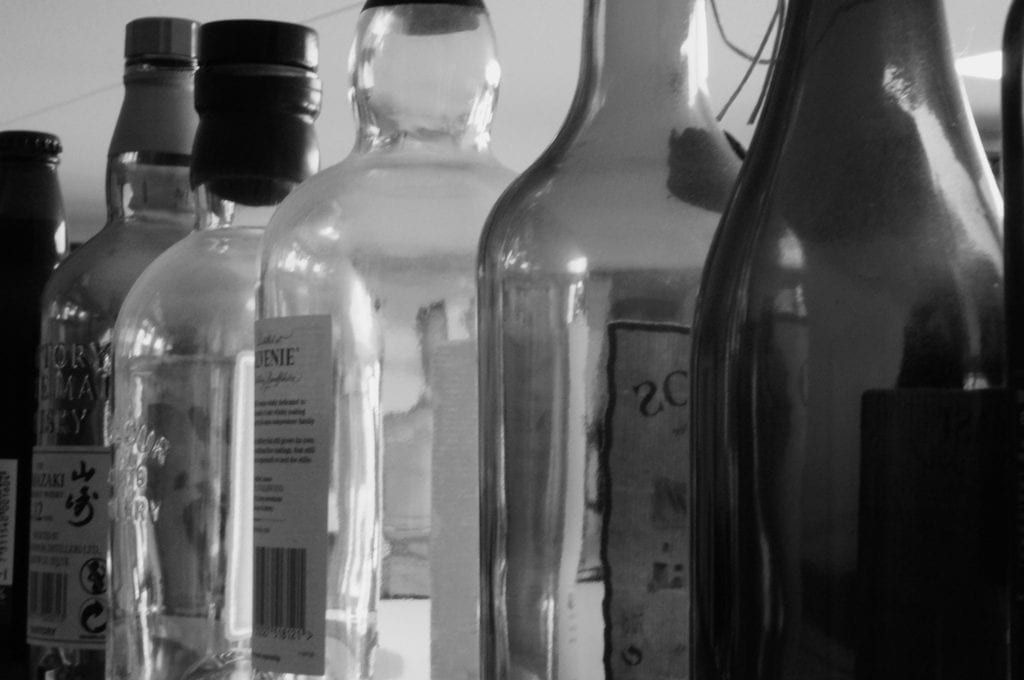 Meeting the Global NCD Target of at Least 10% Relative Reduction in the Harmful Use of Alcohol: Is the WHO European Region on Track?

The Global Action Plan for the Prevention and Control of Noncommunicable Diseases set the target of an at least 10% relative reduction in the use of alcohol, as appropriate, within the national context. This study investigated progress in the World Health Organization (WHO) European Region towards this target based on two indicators:

Alcohol exposure data for the years 2010–2017 were based on country-validated data and statistical models.

This progress differed greatly across the region with no decline for the EU28 grouping but large declines for the Eastern WHO EUR grouping.

Little to no progress was made concerning HED, with an overall change of −1.7% in the WHO European Region.

The findings indicate a divergence in alcohol consumption reduction in Europe, with substantial progress in the Eastern part of the region and very modest or no progress in EU countries.