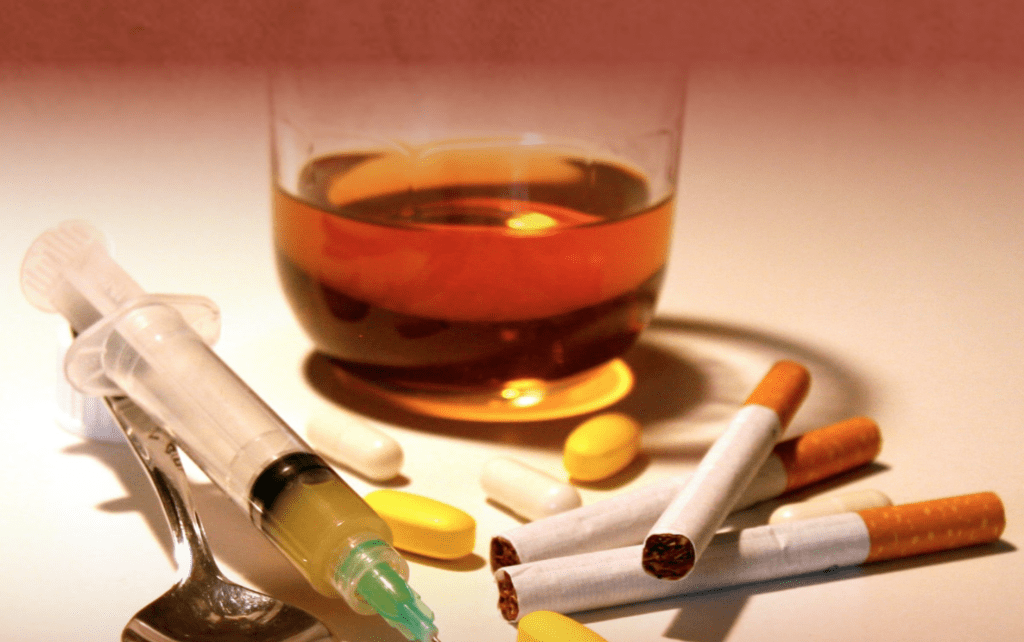 Tobacco is recognized for the distinct harm it causes to health. Tobacco industry is seen as needing a specific model of governance because of the conflict between the tobacco industry interests and public health policy. This has given way to specific tobacco control regulation known as tobacco exceptionalism. However, this exceptionalism may impede using the lessons learnt in tobacco control on other similarly health harmful industries such as the alcohol industry.

Similarities between Tobacco and Alcohol Industries

Many similarities can be drawn between the alcohol industry and tobacco industry. Both industries cause significant disease and death. Alcohol is a component cause of more than 200 diseases, injuries and other health problems, of which more than 40 are wholly attributable. Alcohol is carcinogenic and toxic and kills at younger ages and in some different ways to tobacco, including through violence associated with intoxication. Alcohol is a cause for social problems and a high health care service cost just as tobacco. Comparative to consumer goods industries, alcohol industry’s profitability is only second to the tobacco industry, both of which derive high profit from over consumption. The alcohol industry production is increasingly becoming dominated by fewer companies, moving towards a concentrated globalized industry just as how the tobacco industry currently works. Public health policies threaten the business interests of alcohol companies, similarly to tobacco companies.

The tobacco company internal documents reveal how the two industries have long collaborated in advancing shared interests in influencing policy, and importantly, they show that there is a long history of cross ownership that makes it unwise to think of them as separate entities,” writes Jim McCambridge and Stephanie Morris, as per the editorial on the European Journal of Public Health.

Pricing and availability restrictions are the key policy measures that evidence indicates are most likely to be effective for alcohol, similar to tobacco. However, while restriction on tobacco can be seen widely implemented as part of public health policy, it is not the same case for alcohol. National alcohol policies frequently emphasize partnerships with industry that would be unthinkable for tobacco companies, yet permit alcohol industry actors wide-ranging influence.

Only a minority of the world use alcohol. The industry has markets they plan to expand on, specifically in Low- and Middle-Income Countries. The latest WHO report indicated am increasing trend of per capita alcohol consumption. This would inevitably lead to increased death, disease and social problems and impede reaching the Sustainable Development Goals target on harmful use of alcohol.

Similarities between tobacco and alcohol industries indicate its time to move beyond tobacco exceptionalism and apply similar policy measures to control alcohol. The progress already made in tobacco control means that important lessons are available to protect and improve health more widely.