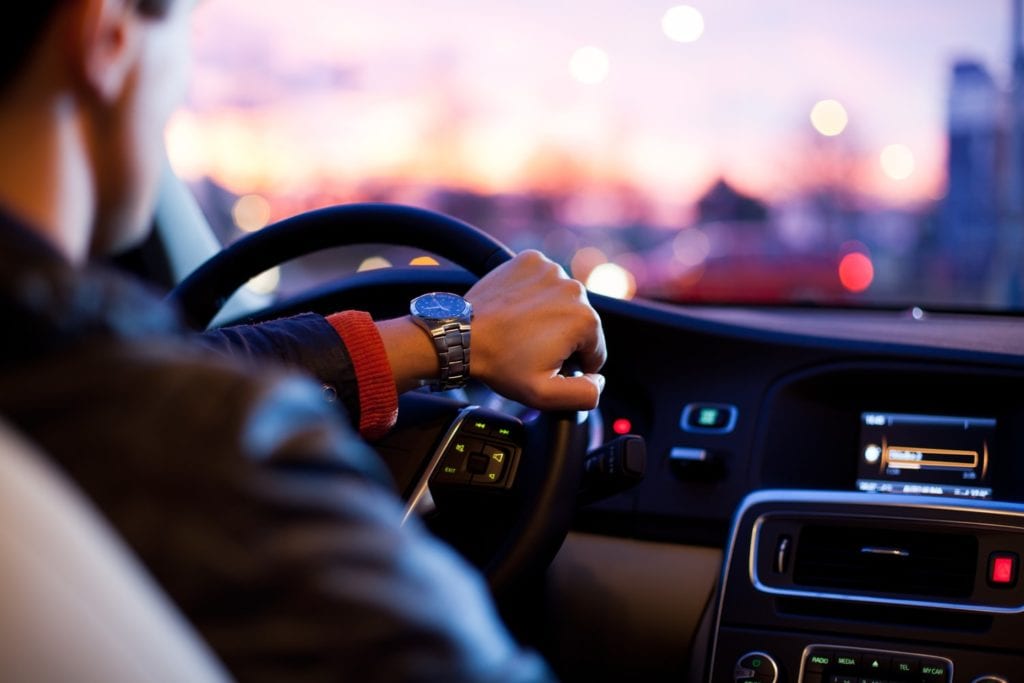 By removing the need for a driver, autonomous vehicles (AV) are expected to substantially reduce rates of driving under the influence (DUI). However, this benefit may be accompanied by an unintended negative consequence in the form of greater overall alcohol consumption due to increased availability of affordable and convenient transport.

A total of 1334 Australians of legal driving age who consume alcohol completed an online survey. Two regression models were used to calculate whether the analysed respondent characteristics were associated with intentions to use AVs after alcohol consumption and to consume more alcohol if using an AV afterwards.

Around half of the respondents (49%) reported being likely to use an AV after consuming alcohol, and over one‐third (37%) reported being likely to consume more alcohol if using an AV afterwards. Younger age, more frequent alcohol consumption, a positive attitude to AVs and a preference for using ‘ride‐share’ AVs were associated with a greater likelihood of engaging in these behaviours.

The results suggest that the introduction of AVs is likely to reduce driving under the influence (DUI) rates while facilitating greater participation in heavy episodic alcohol use. This will constitute a challenge to policymakers in their efforts to minimise alcohol‐related harms.