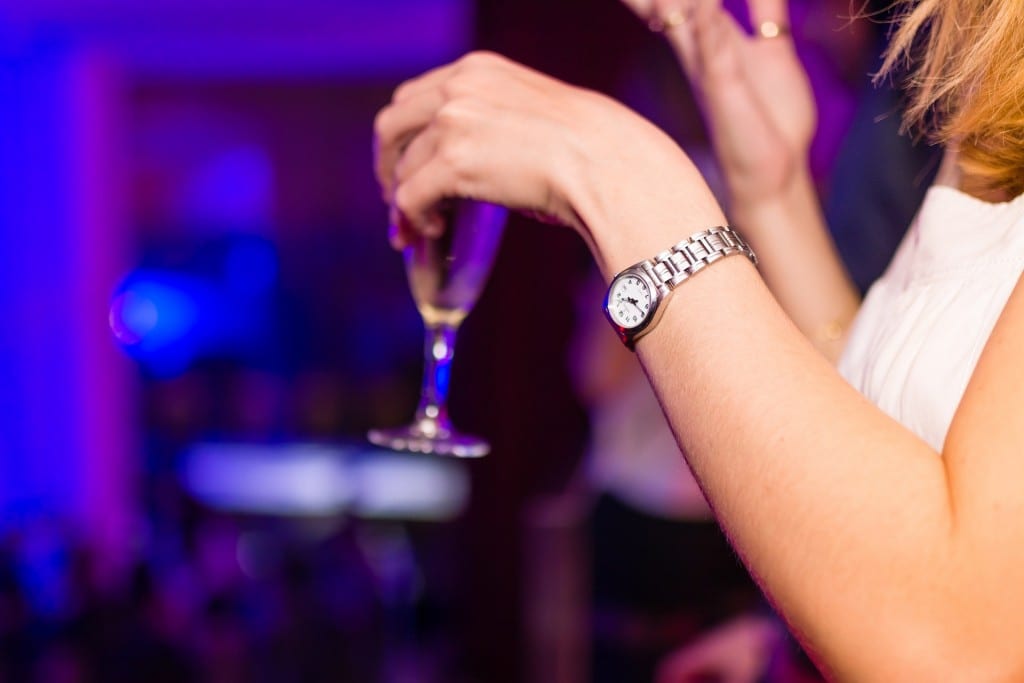 Young Women’s Narratives on Sex in the Context of Heavy Alcohol Use: Friendships, Gender Norms and the Sociality of Consent

Although young women’s friendships remain understudied in drinking [alcohol using] contexts, some researchers have pointed to how young women can make use of each other to manage sexual advances when drinking [consuming alcohol]. In this paper, the researchers explore how young women make use of friends to negotiate their sexual boundaries, and construct the meaning of sexual experiences in a context of heavy alcohol use.

The data stems from a large scale research project at the Centre for Alcohol and Drug Research, Aarhus University, which included 140 interviews with young Danes between the ages of 18–25. In the present study, the researchers primarily use narratives from 33 in-depth interviews with young women, who recall their personal sexual experiences with men in the context of heavy alcohol use.

This study finds that these young women make meaning of their sexual experiences in relation to friends through a negotiation of their emotional response as well as dominant gender norms. The researchers argue that friends may serve to prevent sexual regret and offer support in instances where young women feel regret after engaging in sex when drinking [using alcohol] heavily. However, the researchers also argue that friends may encourage a more humorous approach in recounting sexual encounters in the context of heavy alcohol use, which may contradict their initial feelings of the encounter and gloss over issues of sexual consent.

With this article the researchers point to how young women’s ability to negotiate the meaning of their sexual experiences as well as that of sexual consent more generally, are interlinked with prevalent gender norms that play out in the context of friendships. The young women in this study narrated friends as more central to negotiations of sexual boundaries than sexual partners when in a context of heavy alcohol use.

On this basis, the researchers develop the term ‘social consent’, which we suggest that future studies and preventive efforts should take into account in order to challenge the gender norms that can serve to normalize sexual violence in drinking [alcohol using] contexts.