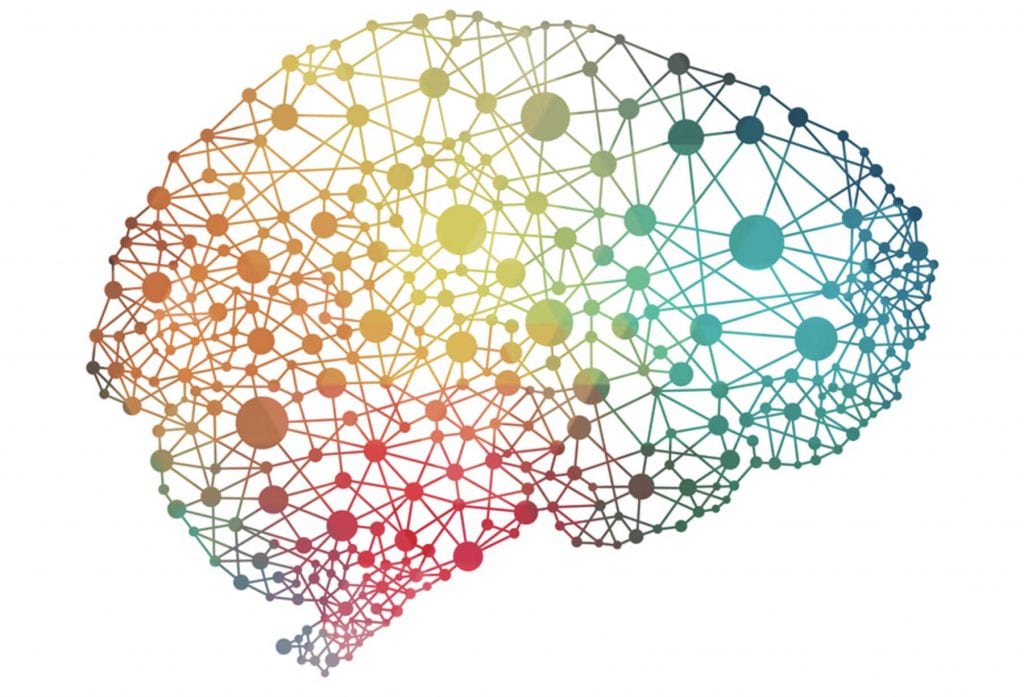 Adolescents are in a period of transition where changes in physical, intellectual, personality and social development take place. During this stage of development, using alcohol in large quantities alters the development of the brain in adolescents, according to a new study conducted by the University of Eastern Finland and Kuopio University Hospital.

Cortical thinning was observable in young people who had been alcohol users throughout their adolescence. The findings were published in the journal Addiction.

Adolescence and alcohol use: bad for brain development

Cognitive impairment has been associated with heavy alcohol use in previous studies. But the neural basis for how alcohol use affects brain development is still poorly understood.

The study by Heikkinen et. al., entitled “Alcohol consumption during adolescence is associated with reduced grey matter volumes”, showed that adolescents who were heavy alcohol users during their adolescence had cortical thinning in the brain.

62 participants between the age of 22 to 28 years, from the area around Kuopio University Hospital, Finland participated in the study. 35 of them were alcohol users and 27 were a control group who had been followed up for approximately ten years.

The study performed magnetic resonance imaging of the brain structure on young and healthy, but heavy alcohol-consuming adults who had been heavy alcohol users throughout their adolescence, as well as on age-matched light alcohol intake control participants. They participated in three cross-sectional studies conducted over the course of ten years, in 2005, 2010 and 2015. The participants were 13 to 18 years old at the onset of the study.

The lead author of the study explained:

The maturation of the brain is still ongoing in adolescence, and especially the frontal areas and the cingulate cortex develop until the twenties.

Our findings strongly indicate that heavy alcohol use may disrupt this maturation process,” says PhD Student Noora Heikkinen, according to Eureka Alert.

Cortical thinning was observable in young people who had been heavy alcohol users throughout their adolescence.

MRI of the brain revealed statistically significant differences between the groups. Among the participating heavy alcohol users, grey matter volume was decreased in the anterior cingulate cortex bilaterally as well as in the right insula.

The Cingulate cortex has an important role in impulse control and volumetric changes in this area may play an important role in the development of a substance use disorder later in life. Structural changes in the insula, on the other hand, may reflect a reduced sensitivity to alcohol’s negative subjective effects, and in this way contribute to the development of a substance use disorder.