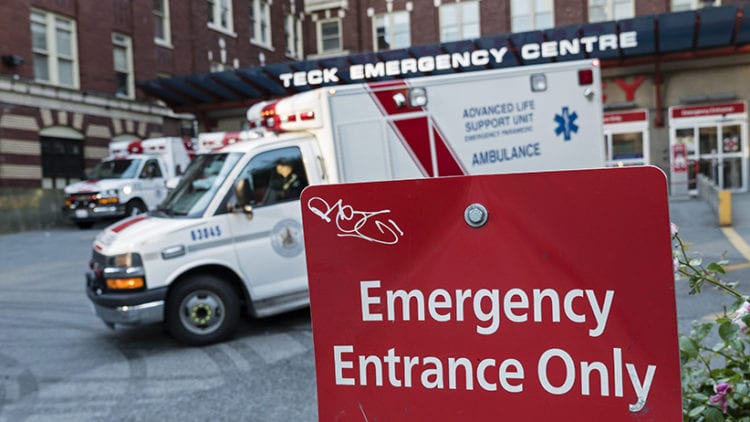 In 2015, the Australian government had launched a consultation about a new national alcohol policy. Five years and many preventable alcohol-related deaths later this policy is yet to be adopted in Australia. Public health advocates are disappointed in the latest draft as it does not address alcohol harm adequately.

Meanwhile, delays and failures in national alcohol policy are contributing to overload in emergency departments across Australia.

We desperately need our federal and state governments to step up and adopt preventive public health measures to reduce the harm fuelled by alcohol that we see at work in our emergency departments every day,” warns Dr Simon Judkins, president of the Australasian College for Emergency Medicine, as per croakey.

In this way, the massive scale of alcohol harm leads to increasingly longer waits for patients in emergency departments which in turn leads to increased risk for the patients.

Alcohol and related industry groups made about 13 of the 100 comments submitted.

18 months have passed since the closing of submissions but the alcohol strategy is yet to be adopted and implemented. 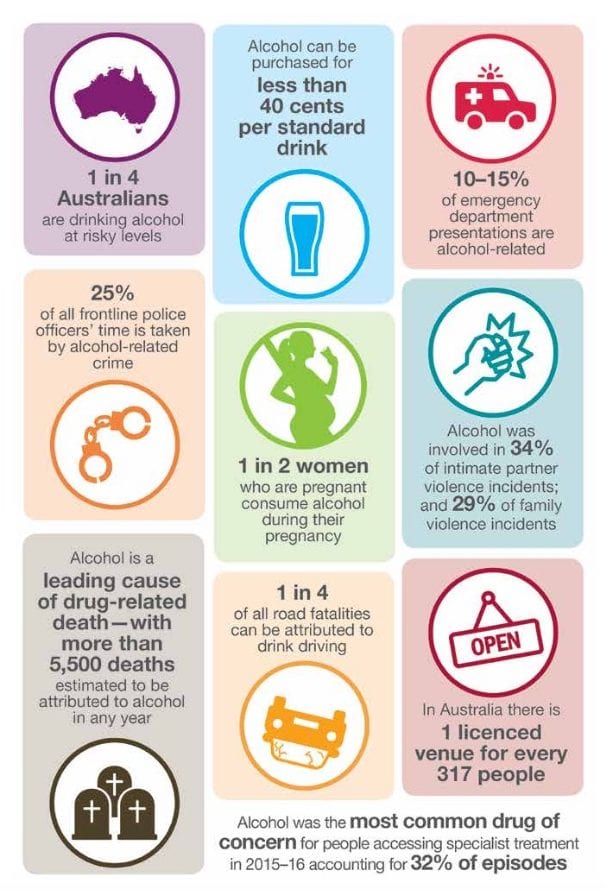 Public health advocates fear that the strategy is locked in a stalemate, with some jurisdictions involved in the Ministerial Drug and Alcohol Forum refusing to endorse the latest iteration of the document.

Public health advocates do not believe the latest draft will solve the alcohol problem in Australia. They have also spoken out against alcohol industry involvement in developing this policy.

It’s just a shopping list; there is no commitment to any action in anything we have seen to date,” said Michael Thorn, Chief Executive of the Foundation for Alcohol Research and Education (FARE), as per croakey.

We’re disappointed we still don’t have a national strategy; it needs to come with concrete, tangible actions that all governments can sign up to implementing.”

Alcohol is the biggest preventable public health issue for Australia and yet the government has failed to take action in addressing this through a comprehensive national alcohol policy.

According to the 5th annual Alcohol and Other Drug (AOD) Harm Snapshot Survey by Australasian College for Emergency Medicine (ACEM), released in early July 2019, 14% of patients receiving emergency medical care are cases related to alcohol.