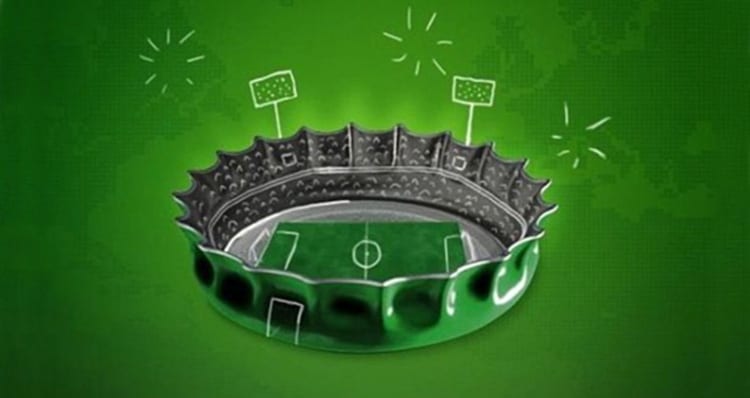 In search of sales growth, Big Beer has begun partnering with college football programs across the United States, where alcohol sales have traditionally been banned inside stadiums.

West Virginia was one of the first to sell alcohol in a college stadium. It was followed by Ohio State and Oregon, and then more recently, Texas A&M, Louisiana State, Missouri and Arkansas followed the trend. For example, the football program at the University of Arkansas recently signed a $400,000 sponsorship deal with AB InBev.

Big Beer knows they are falling out of favour with young people so they are partnering with football programs around the US to sell beer on-site. Through these partnerships the companies get access and insight into this coveted demographic.

More and more Millenials, Gen Zers and young people are moving away from beer and all types of alcohol in the US and across the world.

Major beer companies are looking to lure this demographic into consuming beer. The companies are using college stadiums as their testing grounds to see what young people prefer and to adjust their products to the tastes.

Big companies like AB InBev have already been adjusting portfolios to be more in line with younger audiences. The alcohol giant is introducing “Natural Light Seltzer” later this month and recently acquired a full stake in the social-media-forward canned beverage brand Babe Wine. Seltzer is a growing market with younger people according to UBS, the hard seltzer category will reach $2.5 billion by 2021, which would mean a 66% annual growth rate.

One of the strategies of Big Beer is coupling beer with the emotional ups and downs of watching football. This adds to the pervasive alcohol norm making alcohol a part of football.

Alcohol companies have a reputation for targeting sports as a way to market their products, despite the contradiction of marketing something harmful to health in an activity which is seen as good for health.

Public health experts have been calling the sports industry out for promoting harmful products and specially for exposing children to alcohol.

For colleges, partnering with alcohol companies is a source of revenue. Evidently, their priorities are misplaced as colleges should be prioritizing student health and well-being not taking actions which can jeopardize that because of extra revenue.