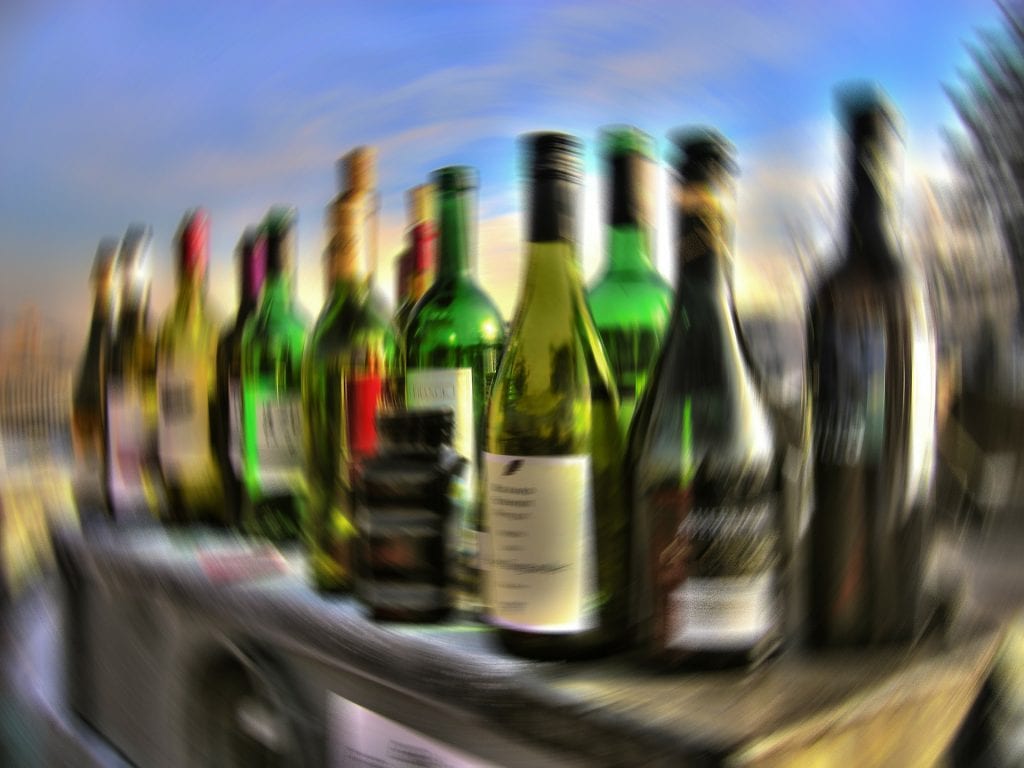 According to the new report, 7551 people died due to alcohol in the UK, which is slightly lower than last year but an overall increase since the records began.

Alcohol consumption in the UK has overall decreased 18% since 2004, but this figure masks a bigger problem in the country. There is a significant increase in alcohol use among the heaviest alcohol users in UK.

A recent report found that Big Alcohol relies on heavy alcohol use for their profits, despite their promotion of so called “moderate” alcohol use.

The problem is exacerbated as the policy solutions to effectively prevent and reduce alcohol harm are constantly under threat.

The weakening of alcohol policy mechanisms to prevent and reduce alcohol harm have led to a massive burden placed on the UK health system. A report has found that one in 10 people in a hospital bed are alcohol-dependent and one in five are harming themselves by their alcohol consumption. The NHS itself estimates the cost of treatment at about £3.5bn a year.

People from lower socio-economic standards bear the brunt of the alcohol deaths. Furthermore, men between 55 to 59 years and women between 60 to 64 years are found to be at higher risk of alcohol related deaths.

The alcohol industry self-regulates their marketing in the UK. However, this self-regulation is failing and puts kids in harms way and exposes target groups such as youth to alcohol promotions. It has been found that there are links between alcohol marketing and alcohol use in youth.

Links Between Alcohol Marketing and Alcohol Consumption in Youth

Big Alcohol knows that marketing works, which is apparent from their huge spending on marketing annually – for example in the United States. According to the Federal Trade Commission, 14 alcohol companies spent $3.45 billion on marketing in 2011. Of that amount, 26% was spent on advertising.

In the UK, the alcohol industry depends on heavy alcohol users for major parts of their profits. And Big Alcohol invests around £800 million a year on marketing.

Further, the alcohol industry propagates personal responsibility for alcohol consumption and does not actually reduce alcohol harm through their CSR organizations and uses aggressive lobbying through lobby front groups to influence and weaken alcohol control policy which can actually save lives.

How is alcohol harm addressed in the upcoming general election 2019?

With the 2019 general elections coming up, alcohol harm is addressed in several party election manifestos, but the ideas received mixed feedback. According to The Conversation,

It is evident that the UK needs to take urgent policy action to curb alcohol harm. The government needs to create a comprehensive alcohol prevention and control strategy for the country, including the WHO best buys and the recommendations in the WHO SAFER package.