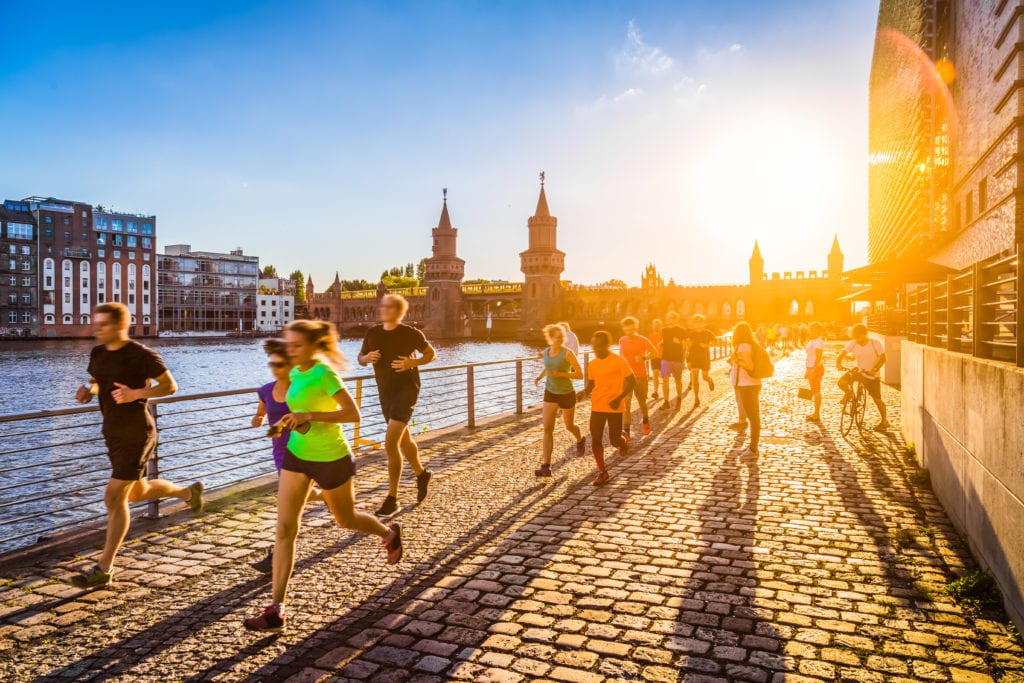 According to a new study by PwC every 5th person in Germany can’t afford a healthy lifestyle.

45% of Germans say they suffer from at least one chronic disease, which go hand in hand with unhealthy lifestyles fueled by private industry interests such as alcohol, tobacco use, and poor nutrition. PwC, an auditing firm, conducted a survey to explore why Germans are not changing their lifestyle to healthier behavior.

What they found is that a fifth of the respondents said a healthy lifestyle with a balanced diet and enough exercise was not affordable to them. Social isolation may also be playing a role, as 14% of the respondents claimed to be isolated.

The biggest hurdles for a healthy lifestyle turned out to be too little sleep, lack of motivation and addiction. A fifth cited lack of time as the reason.

As IOGT International previously reported, Germany is facing an increase in addictions such as for painkillers and cannabis and still has one of the highest rates of alcohol use in the world. All these are factors for unhealthy lifestyles and the growing burden of non-communicable diseases that are fuelled by unhealthy commodity industries.

Beyond personal responsibility – commercial and social determinants of health

An unhealthy diet, alcohol and tobacco use and too little physical activity all increase the risk of cancer, diabetes, heart, lung and mental health diseases – the so called non-communicable diseases (NCDs). The reason why not more Germans are leading more healthy lives is their socio-economic status.

The PwC study shows that there is a clear link between socio-economic and health status of people in Germany.

The good news is that the PwC survey found that two thirds of the respondents would like to change their lifestyles and lead healthier lives. However, respondents say lacked enough knowledge about the consequences of an unhealthy lifestyle.

30% of the respondents were sure they would live healthier if they were better informed.

But the health insurers in Germany conduct awareness and information campaigns about health risks as well as about healthy lifestyles. This shows that health literacy alone is not capable of promoting health. Environments need to be changed so as to give people with lower socio-economic resources a chance to make healthy choices and live and work in healthy environments.

For example, published in September 2019, WHO Europe’s first-ever Health Equity Status Report revealed that health inequities in Germany have not changed or become worse.

The effects of living in poverty during the early years and childhood are strongly associated with increased risks of adopting health-harming behaviours, such as smoking, […] alcohol  and [other] drug use during adolescence. This association extends to increased development of chronic ill health, including diabetes, cancer, CVD and respiratory disease in later life,” says the report.