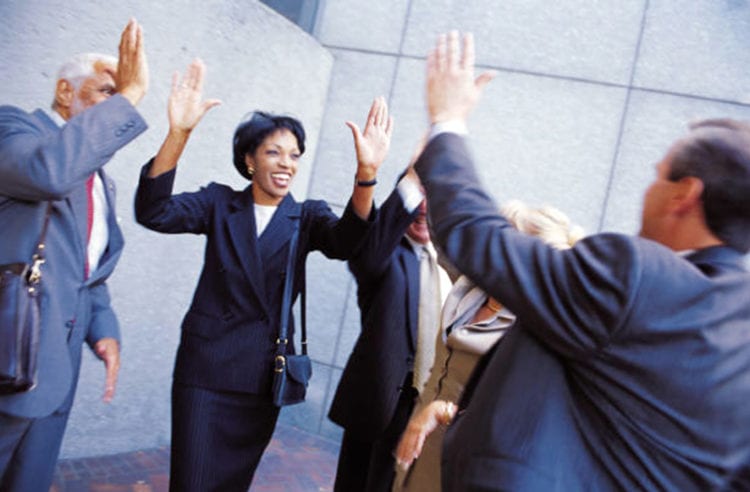 In France, the so called “Loi Evin” or the Evin Law strictly regulates alcohol marketing and largely bans alcohol advertising. Nevertheless, despite the legal repercussions Big Alcohol continues to break the law or attempts to circumvent it. Recently a landmark case against such a breach of the Evin Law was won in the French High-Court.

Background to the Evin Law in France

The Evin Law is implemented in France since 1991. Before the Evin Law, the French alcohol advertising laws discriminated against foreign products, which led the Scotch whisky producers took the French Government to European Court of Justice, who condemned the French government and asked to change the law in 1980. While a first law was passed in 1985, the government did not produce a satisfactory text till 1991. The alcohol industry heavily exploited this time period with an avalanche of advertising which led the government to implement the clear and highly effective Evin Law.

The alcohol industry likely never expected their own lobbying and litigation would result in actually improving alcohol marketing laws in France, considering the pervasive alcohol norm in the country.

How the Evin Law works

The articles relating to alcohol in the ‘Loi Evin’ can be summarised in the following way:

A clear definition of alcoholic beverages is given:

The Association Nationale de Prévention en Alcoologie et Addictologie (ANPAA) has been working in France to make sure the Evin Law is upheld and to take action against breaches of the law. ANPAA for example monitors Big Alcohol’s attempt to attack the current alcohol marketing laws and works to protect the evidence-based and successful Evin Law.

Major changes in alcohol advertising in France could be observed ever since the introduction of the Evin Law in 1991. Clearly, the law is impactful and successful in protecting youth.

Unfortunately, the law has been amended and weakened since 1991. Advertising is again permitted on billboards everywhere (and not only on places of production) and even in sports grounds, but the ban on television broadcasts restrains alcohol advertising for major events.

Court of Cassation reaffirms the limits of alcohol advertising

In February 2017, following action taken by ANPAA, the Tribunal de Grande Instance (TGI) of Paris had condemned advertisements on the Grimbergen beer website. The judge stated that the reference in the advertising content to the Game of Thrones series had nothing to do with the production methods or the regions of origin, but promoted the consumption of that alcoholic beverage among youth. The association of the alcoholic beverage with the Phoenix, a legendary animal endowed with exceptional powers, was also beyond the Evin Law’s stipulated advertising rules.

In its ruling of principle of May 20, 2020, the Court of Cassation overturned the decision of the Court of Appeal and legitimised the strict application of the Evin Law.

The notion of objective description had already been addressed by the Court of Cassation in previous cases such as a 2013 case against an advertising campaign that was made via Facebook, using the slogan “un Ricard desrencontres” (suggesting the combined ideas of having a Ricard and meeting with friends). Here the Court of Cassation upheld the Evin Law as the advertising campaign had an alcohol promotion nature and was not objective, used ambiguous and subjective language and was intrusive.

The new decision by the Court of Cassation against the ads on the Grimbergen beer website is specifically important as it affirms the principle of alcohol advertising with a strictly informative purpose.

The idea that alcohol policy solutions are limiting freedom comes from the alcohol industry who wants to increase alcohol consumption and thereby private profits, regardless of the health, social, and economic cost of their products.

The alcohol industry in truth aims to control the public and establish norms to sell their products. Alcohol policy solutions on the other hand aim to create health promoting environments, reducing pressures to engage in harmful behaviors without manipulation from the alcohol industry.

For more details about the Evin Law:

Eurocare: “Victory for the Evin law, the Court of Cassation reaffirms the limits of advertising for alcohol brands“